On the 78th anniversary of the Japanese attack on Pearl Harbor that plunged America into World War II, dozens gathered Saturday at the Bend Heroes Memorial for a special ceremony to honor the 2,400 killed that fateful day.

Among those in attendance: Dick Higgins, a Navy radio operator and Bend's only living Pearl Harbor survivor. Here he shares his memory of those first fateful moments. 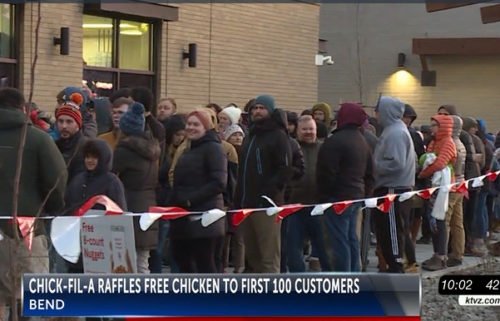 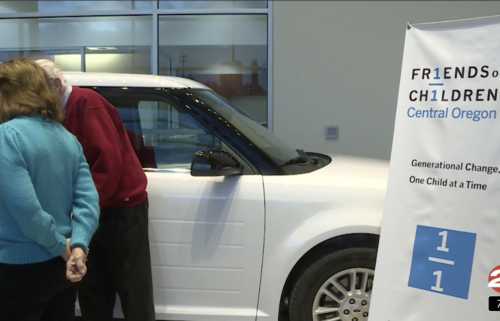