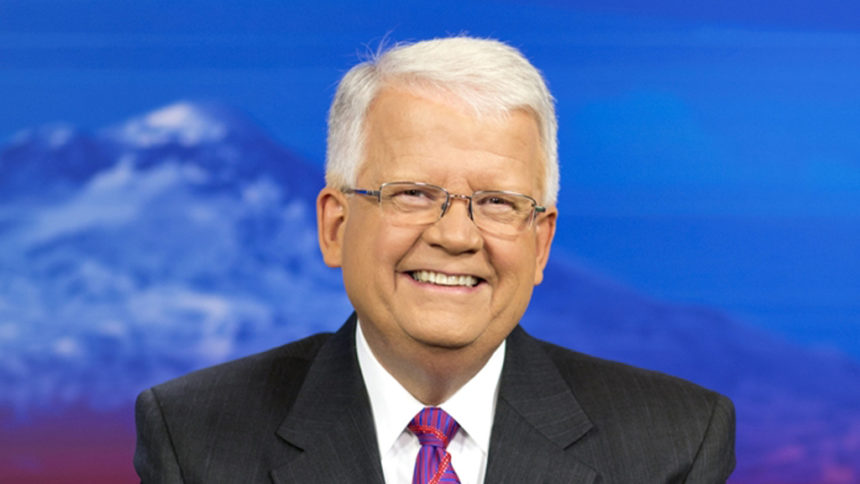 On October 10th of 1983, our family rolled into the sleepy, little logging town of Bend, Oregon. A strong inversion layer pushed thick wood-stove smoke close to the ground and I was introduced to an element of Central Oregon weather that I wouldn’t fully understand or use until years later.

Cheryl and I had our three young daughters with us and would add a fourth several years later. We discovered what a great place Bend was to raise a family, but at the time, it was an equally difficult place to make a living. I was fortunate to have been hired by Beaver Coaches as their Warranty Administrator. Bend was at the beginning steps of recovery from a severe recession and making a living superseded developing a career.

After four years in the U.S. Navy (Aviation Electricians Mate…Viet Nam era) I met Cheryl while working for a college ministry, Collegiate Encounter With Christ. We started our family and moved to the San Francisco Bay Area, where I entered the world of recreational vehicle sales and service.

After four years there and eight years with Beaver, a more serious pursuit of a career, not just a job, began. I had been a public speaker for years and secretly hoped for a job where I could speak for a living.

A unique chain of events carried me back to college (COCC) and a job as a waiter in a casual fine-dining restaurant at the age of forty-five. I was introduced to working as talent in commercials by a co-worker that was doing the same.

A couple of years of making commercials opened the door for a successful audition as the weathercaster on the live morning news program. A short while later, I transferred to Mississippi State University, completed my meteorology training, and I am now celebrating years “in the business” and on NewsChannel 21 at Sunrise.

My life-long love of television and my desire to “speak for a living” have been married up, and I now have the job of my dreams!

Cheryl and I have lived in Central Oregon for over 35 years. We take every opportunity we can get to hike and kayak. We now have grandchildren the ages our children were when we moved here. This is our home. I am honored that through our church, several organizations and my work here at NewsChannel 21, our “family” has grown to thousands. Thank you so much.

Bob Shaw is the chief meteorologist for NewsChannel 21. Learn more about Bob here.