By Jessica Layton and Web Staff

NEW YORK (WCBS) — A Long Island couple is fighting for their adult son with special needs.

They say New York state is trying to remove him from the only group home that’s ever helped him, putting his safety at risk and his progress in jeopardy, CBS2’s Jessica Layton reported Monday.

“Not only did he graduate and we had a party for him, but he went to the prom,” mother Michele Atkinson said.

Graduation day for Joseph Atkinson III from his special needs school was one of the best day of his parents’ lives. It was the first time they saw him truly happy and a drastic change from years prior.

“Trying to harm the animals, trying to harm me and my wife, breaking things, windows, TVs, and he really couldn’t help himself,” his father said.

Joseph has severe autism and other issues and often took his feelings out with aggression. So when mom and dad were able to place him in a Massachusetts facility that gave him the kind of specialized therapy he needed, “It saved our lives. We could not go forward the way we were, the three of us. Something really bad would have happened,” his father said.

In that facility, he learned to cook, hold down a job and meet friends, and his parents planned to keep him there to take part in the center’s adult program.

But when Joseph turned 21, New York state’s Office for People with Developmental Disabilities sent the family a letter saying it wanted to move him to a facility in upstate New York.

“We learned there are individuals there that are disabled, but have committed crimes and are awaiting trial,” mother Michele Atkinson said.

“They would be mixed in the same house and these are individuals that are being rehabilitated for murder, arson, rape,” Joseph Atkinson said. “It wasn’t designed for Joseph or his needs. It was designed for criminals.”

The agency says once a student completes their education in out-of-state residential school programs it strives to ensure that the student can return to New York state to receive appropriate adult services.

A spokesperson told CBS2 the OPWDD works closely with each family to try to find the best placement for their child, but the Atkinsons say that definitely did not happen. In fact, when they asked why the facility upstate, they said they were told it was because it had an open bed.

“We’re concerned this might be a pattern and happen to more families,” Hevesi said.

Hevesi said he believes OPWDD is violating a law passed after other families said the state was abruptly ripping their children out of their group homes in 2014. The law allows the families to have due process with a hearing before a judge and a chance to keep their kids where they are.

“So they can make sure their children are placed in the most appropriate settings. The last thing you want is for people to regress,” Hevesi said.

The Atkinsons believe that’s exactly what will happen to their son if he’s forced to move.

For now, the Atkinson’s son is still at the facility in Massachusetts, as they fight to keep him there long term. 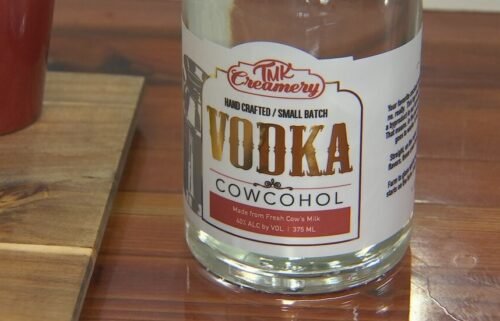 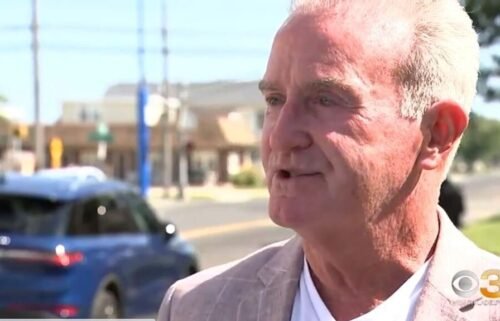