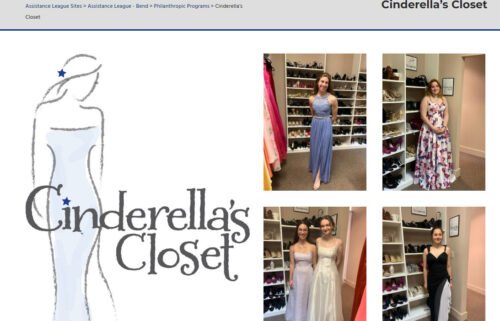 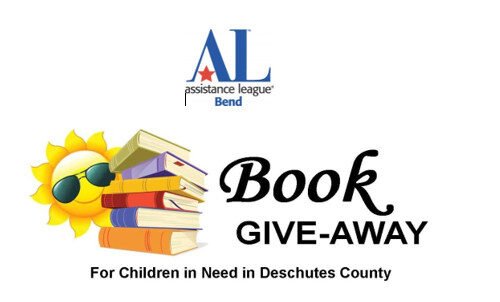 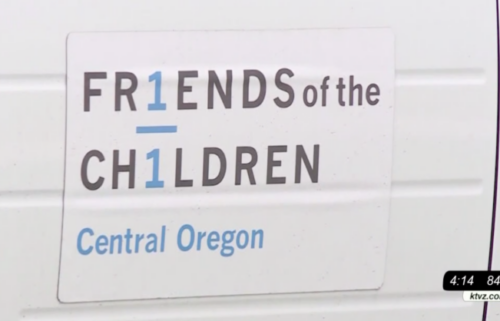 BEND, Ore. (KTVZ) -- Jennifer Reimer, director of the Master of Fine Arts in Creative Writing at Oregon State University-Cascades, is the author of a new book of poetry titled “keske.”

The poetry collection was inspired by Reimer’s experiences working as a university instructor in Turkey in 2016 during the failed military coup to unseat Recep Tayyip Erdogan, the nation’s president.

The Turkish word “keske,” pronounced kesh-kay, is used to express a wish or longing. In English, it translates as “if only.”

The poems bring a female voice to retell the ancient Greek epic poem, the “Odyssey” by Homer, which was set in the Aegean Sea bordering what is now Turkey. The poems follow the weeks of fear and social and academic restriction after the coup attempt and explore a longing for a different present as well as a personal journey of discovery.

The book is published by Airlie Press in Portland.

Reimer is also an assistant professor of American studies at OSU-Cascades.

“keske” is widely available, including at Roundabout Books in Bend, where Reimer has presented as a guest author 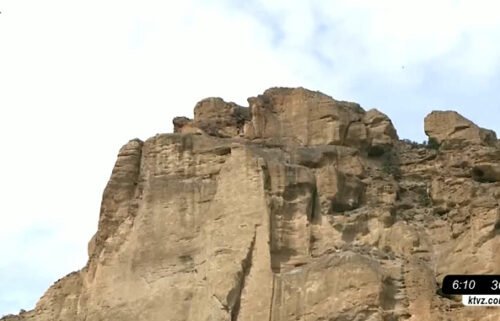 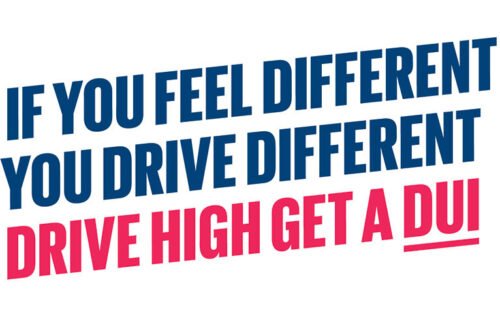