Louie Anderson, an Emmy winner whose career spanned from stand-up and game show host to starring roles in TV and film, died Friday in Las Vegas from complications related to cancer, his publicist Glenn Schwartz confirmed to CNN.

On Thursday his friend, fellow comedian Pauly Shore, tweeted that he had said his goodbyes to Anderson and asked for prayers for the ill star.

Born one of 11 children in St. Paul, Minnesota, Anderson was a counselor for troubled children when he won a the first–place trophy at the 1981 Midwest Comedy Competition.

The host of the competition, legendary comedian Henny Youngman, was so impressed that he hired the young comic as a writer.

Anderson was soon basking in his own spotlight on comedy stages all over the country.

Johnny Carson invited Anderson to make his national television debut on the “The Tonight Show” in 1984 and Anderson’s career took off.

Appearances with Jay Leno, David Letterman, “The Late Late Show with Craig Ferguson,” “Comic Relief,” as well as Showtime and HBO specials further cemented him as one of Hollywood’s top comedians.

But it was hosting the beloved game show “Family Feud” in 1999 that made Anderson a household name and opened doors for him into acting.

Anderson guest-starred in multiple TV series, including “Grace Under Fire,” Touched by an Angel” and “Chicago Hope,” and he appeared in films like “Ferris Bueller’s Day Off,” “Coming to America” and its sequel “Coming 2 America,” opposite Eddie Murphy.

He voiced a fictitious version of his 8-year-old self in the popular 1990s animated series “Life With Louie,” which ran for three years.

More recently, Anderson appeared on “Young Sheldon,” had a recurring role in the dark comedy “Search Party” and had joined the cast of the hit BET series, “Twenties.”

Critics took notice when in 2016 Anderson was cast to co-star along with Zach Galifianakis and Martha Kelly in the hit FX comedy series “Baskets.”

Anderson played the role of “Christine,” the matriarch of the Baskets clan, and based the character on his mother and his five sisters, who he said were a major presence in his life.

His books included “Dear Dad — Letters From An Adult Child,” “Good-bye Jumbo…Hello Cruel World,” and “The F Word, How To Survive Your Family.”

His most recent book, “Hey Mom” was published in 2018 and “combined wry wit and poignant humor while sharing his journey of turning life’s challenges into joy as well as plenty of wisdom he gained from his late mother.”

Anderson is survived by his two sisters, Lisa and Shanna Anderson. 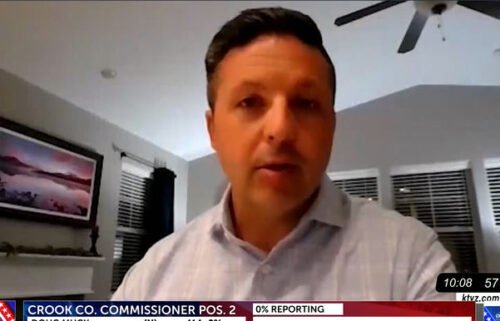 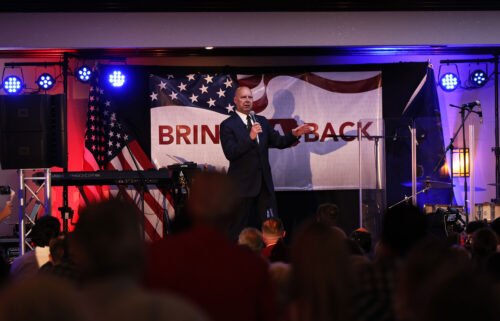 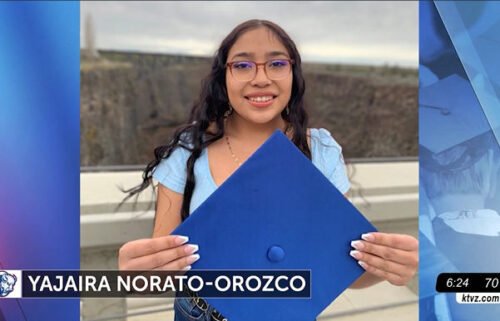