Selena Gomez says she’s not here for the negativity.

Earlier this week, Justin Bieber’s wife Hailey Bieber spoke out on the “Call Her Daddy” podcast about hate she’s received from some Gomez fans since she and her husband first got engaged.

Without naming Hailey, Gomez seemed to respond to the model’s remarks in a TikTok live on Thursday.

“It’s not fair because no one should ever be spoken to in the manner that I’ve seen,” Gomez said.

She called it “ironic” that some of her supporters endorse her Rare Beauty line and Rare Impact Fund, but ignore her message of goodwill behind those projects.

“That’s exactly what I want,” Gomez said. “If you support Rare, I cannot thank you enough, but know that you are also representing what it means … and that is words matter, truly matter. I hope that you understand that this is much bigger than anything else.”

Gomez and Justin Bieber dated on and off for eight years. They broke things off in 2018. A few months later, he and Hailey Bieber, who he had previously dated, became engaged.

Hailey Bieber said in the podcast that the perception she was involved in Justin and Gomez parting ways is wrong.

“The perpetuation, comes from the misperception, ‘Oh, you stole him,'” she said. “It comes from the fact that they wished he had ended up with someone else and that’s fine. You can wish that all you want but that’s just not the case.”

Gomez has previously called on her fans to be respectful in a 2019 Instagram live.

“I do not stand for women tearing women down. And I will never, ever be by that. So please be kind to everyone,” Gomez said at the time. “It doesn’t matter what the situation is. If you’re my fans, don’t be rude to anybody, please. Don’t go off and say things that you just feel in the moment.” 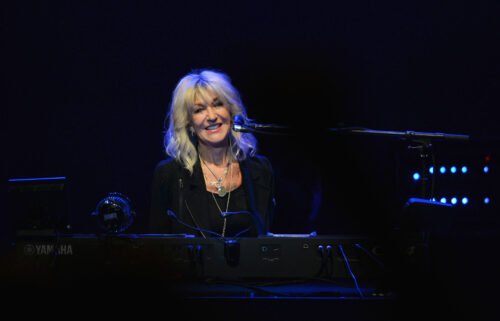 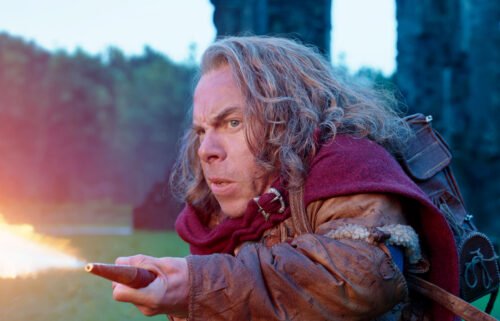 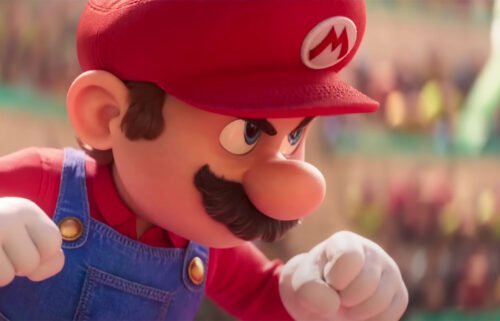