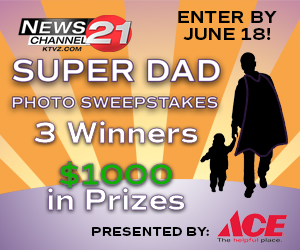 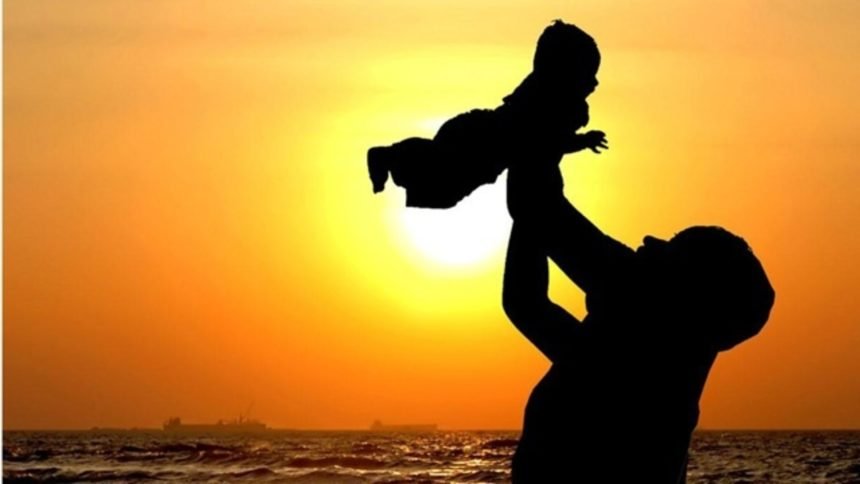 The fundamental defect of fathers is that they want their children to be a credit to them.
-- Bertrand Russell

The father is always a Republican toward his son, and his mother's always a Democrat.
-- Robert Frost

For thousands of years, father and son have stretched wistful hands across the canyon of time, each eager to help the other to his side, but neither quite able to desert the loyalties of his contemporaries. The relationship is always changing and hence always fragile; nothing endures except the sense of difference.
-- Alan Valentine

It is a wise father that knows his own child.
-- William Shakespeare

I cannot think of any need in childhood as strong as the need for a father's protection.
-- Sigmumd Freud

To be a successful father... there's one absolute rule: when you have a kid, don't look at it for the first two years.
-- Ernest Hemingway

The father who does not teach his son his duties is equally guilty with the son who neglects them.
-- Confucius

It doesn't matter who my father was; it matters who I remember he was.
-- Anne Sexton

People see Archie Bunker everywhere. Particularly girls; poor girls, rich girls, all kinds of girls are always coming up to me and telling me that Archie is just like their dad.
-- Carroll O'Connor

A king, realizing his incompetence, can either delegate or abdicate his duties. A father can do neither. If only sons could see the paradox, they would understand the dilemma.
-- Marlene Dietrich

Blessed indeed is the man who hears many gentle voices call him father!
-- Lydia M. Child

A man knows when he is growing old because he begins to look like his father.
-- Gabriel García Márquez

When I was a boy of 14, my father was so ignorant I could hardly stand to have the old man around. But when I got to be 21, I was astonished at how much the old man had learned in seven years.
-- Mark Twain

When Charles first saw our child Mary, he said all the proper things for a new father. He looked upon the poor little red thing and blurted, "She's more beautiful than the Brooklyn Bridge."
-- Helen Hayes

I watched a small man with thick calluses on both hands work 15 and 16 hours a day. I saw him once literally bleed from the bottoms of his feet, a man who came here uneducated, alone, unable to speak the language, who taught me all I needed to know about faith and hard work by the simple eloquence of his example.
-- Mario Cuomo, former governor of New York

My father died / many years ago, / and yet when something special / happens to me, / I talk to him secretly / not really knowing / whether he hears, / but it makes me feel better / to half believe it.
-- Natasha Josefowitz 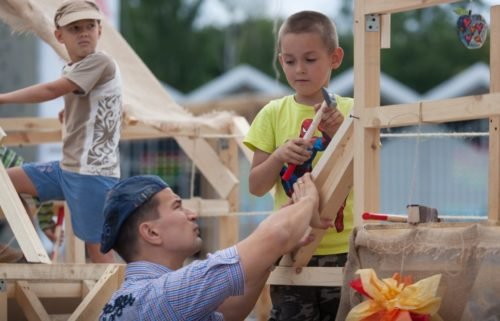 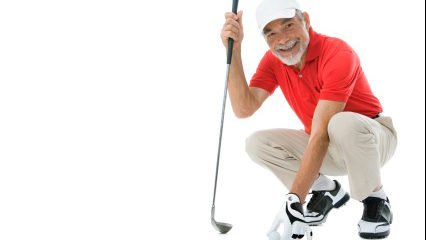 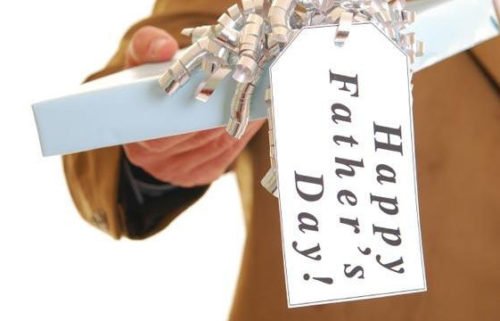 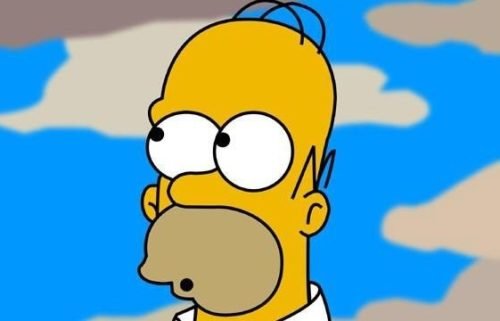