Teenagers who have close, secure relationships with their families are more likely to extend empathy to their peers, according to a new study.

More specifically, when teens feel safe, supported by and connected to parents or other adult caregivers, they are better equipped to pass the empathy they receive on to others.

“I don’t think teens in particular like being told what to do, and I don’t think it’s going to work to tell teens they should empathize with other people,” said Jessica Stern, lead author of the study and a postdoctoral fellow in the department of psychology at the University of Virginia. “But what does work is showing them empathy, and they can pay it forward to the people in their lives.”

Stern’s work revolves around how having secure relationships contributes to prosocial behavior, or behavior driven by the intent to benefit others.

She studies parent-child relationships, also known as attachment theory, which is “the idea that all human beings have a fundamental need for connection,” but the quality of those connections may differ. Stern said those differences matter because they “shape who we become over time.”

Teens who are more empathic show lower levels of aggression and prejudice and are less likely to bully, Stern added, and this is why understanding how relationships shape empathy is important.

The study, conducted at the University of Virginia’s Adolescent Research Group, followed 174 adolescents from the ages of 14 to 18 to track their progress annually. At age 14, researchers interviewed the teens regarding their family relationships using a modified version of the Adult Attachment Interview, which is considered the “gold standard” of assessing one’s attachment state of mind, according to the study.

Stern said this prompted the teens to share descriptions and stories about their families. Researchers paid attention not only to what the teens said, but also how they articulated it.

“Some of those stories have a lot of pain, some of them have a lot of real beauty and closeness, but we’re really looking for how teens tell their stories,” Stern said. “So, can teens talk about their close relationships in a way that’s calm and clear? Can they take a situation that’s maybe difficult and make sense out of it?”

Teens who had more secure family relationships showed higher empathy toward their friends at ages 16 and 17 than less secure teens. It’s not all bad news, though, because the less secure teens “caught up” in their empathic behavior by age 18, to Stern’s surprise.

This is cause for hope, she said, because it may indicate that those empathic skills can develop over time for adolescents who don’t have great relationships at home. Stern suggested that having strong friendships or a trusted teacher might make an impact on insecure teens’ empathy, but she said further research should be done to learn more.

The results are consistent with considerable past research connecting positive relationships with the development of empathy in adolescence, said Mary Buckingham, a research assistant professor in the Institute for Applied Research in Youth Development at Tufts University. She was not involved in the study.

“Relationships with important adults matter for empathy development,” Buckingham said. “The results suggest that, in order to raise an empathic adolescent, parents need to model and encourage empathy.”

She said that, as stated in the study, the research shows a correlation between secure relationships and empathy, but it should not be interpreted as a causal relationship at this time. Additional research must examine not only the quality of the attachment relationship between a parent and child, but also the potential impacts of socialization and other aspects of parenting, Buckingham added.

Since the research focused on averages across the study sample, she also said an examination of individual differences between participants is necessary.

“The article does not illuminate the individual differences that might exist within adolescents, and the specificity of each adolescent’s development that might be occurring,” Buckingham said. “Future research should examine what specific experiences, for what youth, in what broader contexts, at what points in the life span, may lead to attachment and empathy links.”

More research is already being conducted on this particular group of participants, who are now in their mid 30s, Stern said. Led by Joseph Allen, professor of psychology and head of the Adolescent Research Group at the University of Virginia, the researchers are interested in seeing how the empathic abilities they examined in the teens now shape their romantic relationships and parenting behavior as adults.

Being able to pick up on other people’s emotions and see from their point of view is important “for a variety of other things that we consider success in the world,” Stern said.

For parents and even teachers, Stern advises understanding the necessity of empathy and really investing in relationships with teens. Providing models of empathic behavior, including treating others with kindness, respect and support, can help adolescents internalize that behavior, whether they are conscious of this or not.

Adults should also encourage teens to invest in their relationships with their friends, which the study found helps build empathy as a skill as well, Stern said. However, she added, whom teenagers decide to befriend does matter.

“We all have different types of families and we can’t choose our family, but we can choose our friends,” Stern said. “Choose your friends wisely and choose the people who make you feel secure, supported and connected and who have your back, and do that for them, too, because it actually really matters.”

Clarification: This story has been updated to convey the information from Jessica Stern more precisely. Some of Stern’s quotes have been updated and paraphrased for clarity. 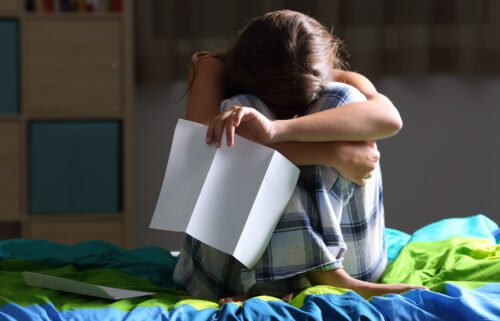 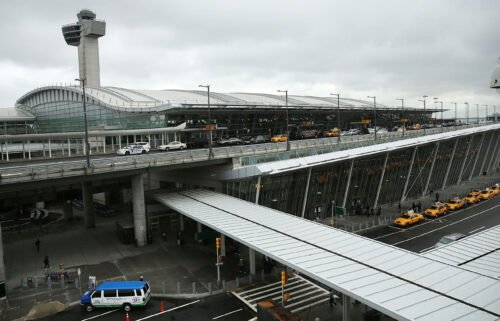 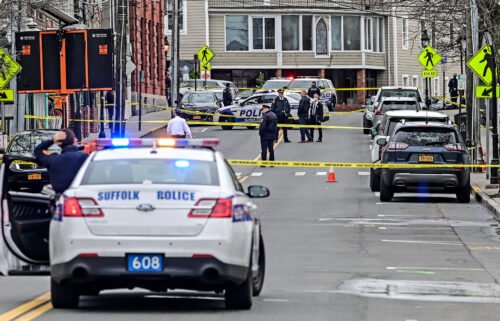 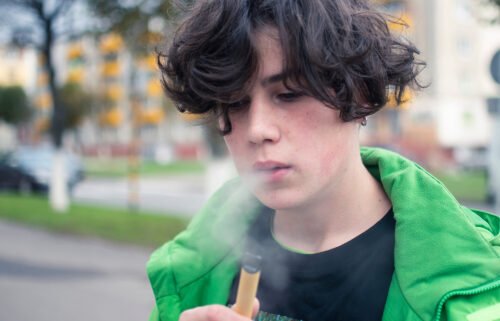