Covid-19 patients with a history of cardiovascular disease are at an increased risk of developing severe illness and could benefit most from the Covid-19 treatment Paxlovid — but there’s a catch.

Paxlovid can have dangerous interactions with some of the most common medications for cardiovascular disease, including certain statins and heart failure therapies, a new paper warns.

The review paper, published Wednesday in the Journal of the American College of Cardiology, lists dozens of cardiovascular medications and whether they are safe to give along with Paxlovid or whether they could have interactions.

Some medications such as aspirin are safe to take with Paxlovid, according to the paper, but other drugs could have interactions, and therefore, their dosage should be adjusted or temporarily discontinued while a patient is taking Paxlovid.

When President Joe Biden tested positive for Covid-19 and started Paxlovid in July, his physician Dr. Kevin O’Connor temporarily took him off Crestor and Eliquis, two heart medications that the President takes for his pre-existing conditions. Doctors say there is no short-term risk to stopping these drugs.

“There are some drugs that you simply will not be able to stop, and a doctor will have to make a decision. It’s a risk-benefit analysis,” said Dr. Jayne Morgan, a cardiologist and clinical director of the Covid Task Force at Piedmont Hospital/Healthcare in Atlanta, who was not involved in the new paper.

For cardiovascular medications that patients could discontinue in order to take Paxlovid, Morgan noted that the Covid-19 treatment is a five-day regimen.

“You’ve got to make the diagnosis and then stop your drugs and have all of that done in time to still meet that five-day window,” Morgan said, adding that people will have to consult with their doctors about what’s best for them.

The authors of the new paper — from Lahey Hospital and Medical Center, Harvard Medical School and other US institutions — wrote that Paxlovid should be avoided when potentially interacting cardiovascular medications cannot be “safely interrupted.”

Paxlovid, an oral antiviral drug, was authorized in December for the treatment of mild to moderate Covid-19 in people 12 and older who are at high risk of severe illness, hospitalization or death.

“Awareness of the presence of drug-drug interactions of Paxlovid with common cardiovascular drugs is key. System-level interventions by integrating drug-drug interactions into electronic medical records could help avoid related adverse events,” the paper’s senior author, Dr. Sarju Ganatra, director of the cardio-oncology program at Lahey Hospital and Medical Center in Massachusetts, said in a news release.

“The prescription of Paxlovid could be incorporated into an order set, which allows physicians, whether it be primary care physicians or cardiology providers, to consciously rule out any contraindications to the co-administration of Paxlovid. Consultation with other members of the health care team, particularly pharmacists, can prove to be extremely valuable,” Ganatra said. “However, a health care provider’s fundamental understanding of the drug-drug interactions with cardiovascular medications is key.”

‘It’s not just a free pass’

Interactions between Paxlovid and common heart medications are well known, said Dr. Dan Barouch, director of the Center for Virology and Vaccine Research at Beth Israel Deaconess Medical Center in Boston, who was not involved in the new paper.

“Drug interactions have been reported, but I think that Paxlovid has been prescribed so widely that some doctors and patients may not be as attuned as they should be,” Barouch said.

Paxlovid is made of two antivirals, nirmatrelvir and ritonavir.

“The second drug, ritonavir, is a nonspecific drug that inhibits metabolism and increases the dose of the other drug. But the ritonavir in Paxlovid also can inhibit the metabolism of other drugs. So you have to be really careful when you prescribe Paxlovid for people who are on certain blood thinners, cardiac medications, statins and other drugs,” Barouch said. “So it’s not just a free pass.” 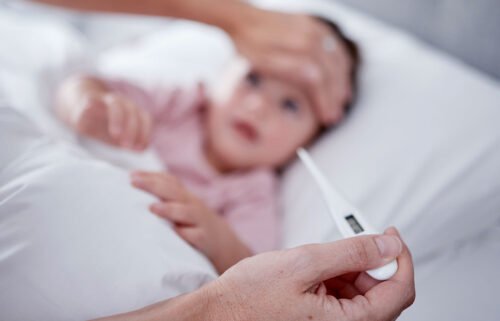 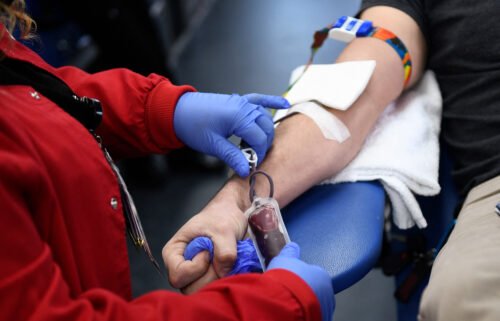 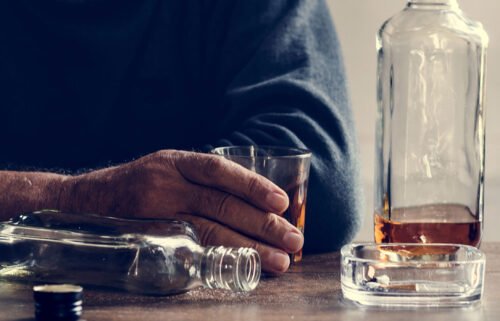 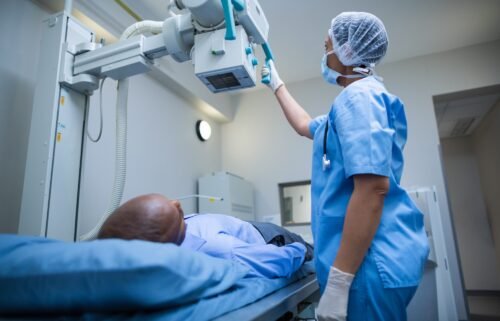