The virtual ceremonies took place over five days from June 22-26 and included over 2,400 student participants.

Members of the International Thespian Society, an honor organization for theatre students, are able to bring theatrical material and technical designs to chapter events.

Students who receive overall Superiors for their work at the regional level are then invited to bring their work to the International Thespian Festival, where top scores in each category win Thespian Excellence Awards, Superior, or Thespys.

“I am so proud of this extraordinary group of students for overcoming this heart-wrenching time and conquering at the first-ever virtual festival,” said Kate Torcom, RPA theatre director. “This year makes five straight years of RPA theatre receiving Superior rankings from the ITF, an accomplishment that comes because of unmatched commitment from our students.”

New for 2020, Thespy Awards recognize student achievements in school theatre performance and technical theatre. Senior Natalie Lawton is one of just several Thespy honorees from around the country, taking home the award for her stage management work on She Kills Monster: Young Adventurers Edition.

“I am proud of how far our troupe has made it this year,” said Lawton. “It’s been a difficult and odd year with school closures, but our group has been able to persevere and accomplish some amazing things. This was my first ITF and although it was conducted virtually, it was still a euphoric experience to be a part of.”

Freshman Anne McCook was selected to participate in a Q&A session with Tina Fey of Saturday Night Live and 30 Rock fame after she submitted questions to the ITF.

“She was so cool and so kind,” McCook said of the experience. “You could tell that she loves what she does and loves inspiring young people.”

Izzy King, who graduated in spring 2020, was awarded the coveted Thespian Performance Acting Scholarship, one of just two acting scholarships given out this year. King will attend The Theatre School at DePaul University in fall 2020.

“It means so much to know my future theatre education is supported by the International Thespian Society and I’m excited to begin my college education and take my love of theatre to the next level,” King said.

Juniors Natalie Lawton, Grace Sorensen and Elena Hazzard auditioned digitally for colleges during the festival and received a total of 96 callbacks from interested schools.

“The number of callbacks Natalie, Grace and Elena received speaks to the quality of education at RPA and their hard work and commitment to theatre," said Torcom. “I couldn’t be prouder to know that a year from now they will have so many options to choose from when selecting a college.”

Now on summer break, Torcom said she is already preparing for the next school year and is brainstorming ways to make theatre happen during the COVID-19 pandemic. 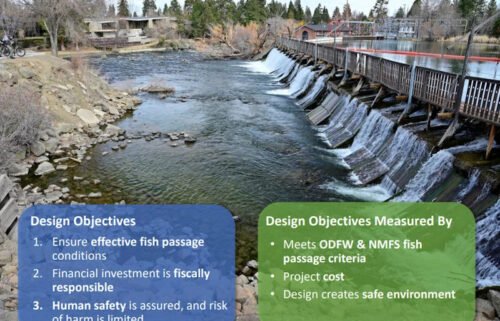 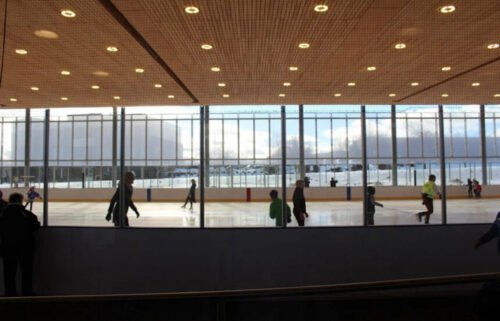 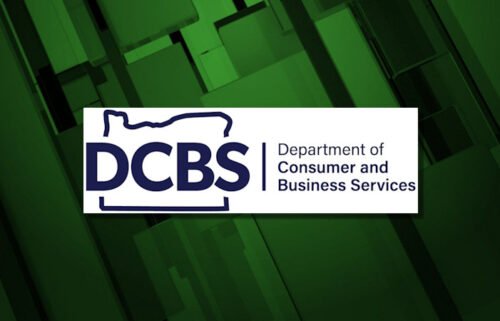 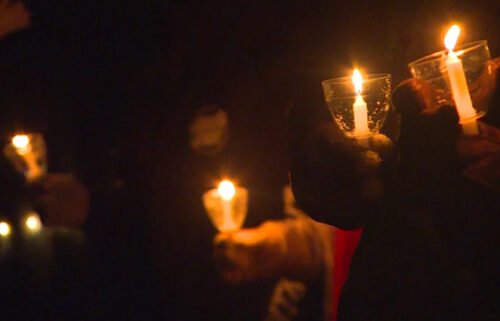