Has posted to Craigslist, hiring workers

A company representative told NewsChannel 21 on Wednesday that they “are still working off a tentative date in January” for opening the new restaurant.

A hiring notice posted on Bend’s Craigslist page backs that up, noting that the new “hospitality team member” positions will begin in January.

The notice points to “competitive pay and benefits,” flexible hours and being closed on Sundays, a company-wide policy, “so you can have a day off to spend with family and friends.”

Chick-fil-A broke ground in Bend earlier this year and indicated then it hoped to open in early 2020.

The company first submitted a design review application to the city in 2017 and at that time indicated it hoped to break ground in a few months at the new Robal Road Village shopping center, across Highway 97 from Cascade Village Shopping Center and not far from Bend’s new Cracker Barrel restaurant.

The Georgia-based fried chicken sandwich chain opened its first Oregon location in Hillsboro in 2016, followed by several other Portland-area restaurants. 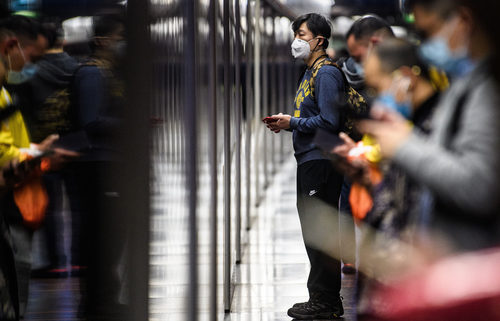 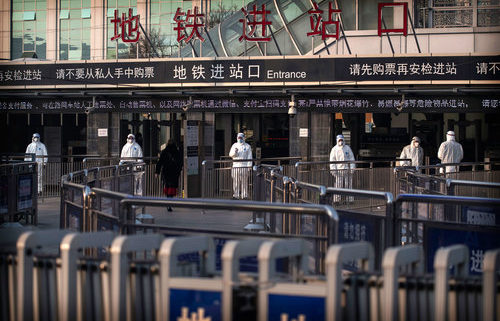 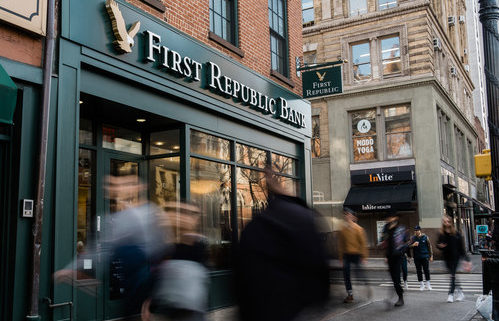