The Bureau of Economic Analysis recently released the 2018 GDP for metropolitan areas. GDP is one of the more popular lagging economic indicators that gives us insight into the size of the economy last year. The Bend metro (Deschutes County) continued to see gains in gross output in 2018, but at a notably slower pace. GDP only grew by 3.8 percent in 2018 compared with a growth rate of 8.1 percent in 2017.

As a reminder, gross domestic product represents an estimate of the total dollar value of all goods and services produced in the given geography over a specific time. It is the economy's output. In the case of the Bend metro area, the output of the local economy in 2018 was roughly $9.3 billion.

Not only did gains in gross output slow in 2018, but we also saw our ranking compared with other metropolitan areas fall. In 2017, the Bend metropolitan area posted the ninth-fastest rate of growth in gross output among more than 380 metro areas nationwide. Last year, our ranking slid to 59th fastest. Bend is still among the fastest-growing metros, but a notable drop from the pace of growth seen the previous few years.

If we take out these industries that were affected by code changes, we see that growth in GDP continues to be driven by home sales, manufacturing, health services, and construction. All of those major GDP contributors saw their rate of growth slow in 2018 with the exception of manufacturing, which posted a growth rate of about 8 percent in 2018 compared with less than 5 percent growth in 2017.

These GDP figures are lagged by more than nine months, meaning that they provide no insight into the trends in GDP in 2019. Fortunately, trends in GDP track very closely with employment and our employment data is only lagged by a few months. The Bend MSA will likely post annualized employment growth of about 3 percent in 2019, down from the 4 percent growth rate posted in 2018. Using the employment trend as a proxy, growth in the gross output of the Bend metro economy is likely continuing to slow today. 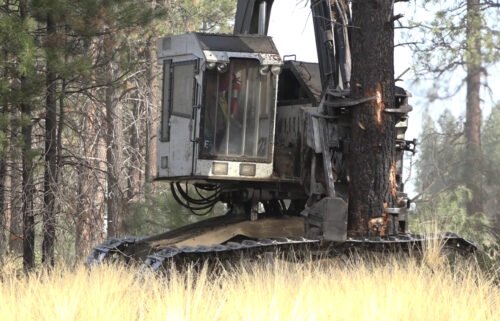