Hiring strong as well, though stats could change in year-end revision

Central Oregon completed 2019 with continued strong hiring after a sluggish start to the year. These estimates are in the process of being revised, using payroll tax records. A more exhaustive look back at the 2019 employment trends will be produced after the revisions become public.

Crook County: The unemployment rate dipped to 5.2 percent in December from 5.4 percent in November. The rate was 6.1 percent this time last year.

Crook County lost 20 jobs in December, fewer losses than typically expected for this time of year.

The county added 120 jobs over the past year, a growth rate of 2.0 percent. Job growth over the past year was concentrated in transportation, information, and leisure and hospitality. Losses were largely limited to manufacturing, which shed 40 jobs from last December.

Deschutes County (Bend-Redmond MSA): The unemployment rate dropped to 3.7 percent in December, down from 3.9 percent in November. The rate remains largely unchanged from this time last year, when it was 4.3 percent.

The county finished 2019 on a strong note, adding 3,410 nonfarm jobs since December 2018 (+4.0%). Job growth was well distributed across most major industry sectors. The largest job gains were in leisure and hospitality, health services, retail trade, and construction. There were no significant job losses over the past year; however, there were minor losses in professional and business services and durable goods manufacturing.

Jefferson County: The unemployment rate dropped to 4.8 percent in December, down from 5.0 percent in November. The rate is down from 5.7 percent this time last year. 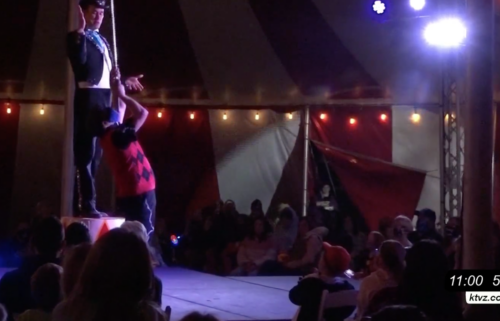 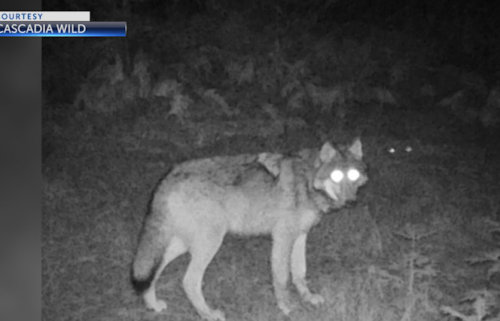