More than 170 prominent business leaders signed a letter urging Congress to accept the Electoral College results that declared Joe Biden as the next President of the United States.

“This presidential election has been decided and it is time for the country to move forward,” the letter reads. “President-elect Joe Biden and Vice President-elect Kamala Harris have won … There should be no further delay in the orderly transfer of power.”

The letter was published Monday by the nonprofit Partnership for New York City, a major advocacy group for the business community.

The group’s CEO, Kathryn Wylde, says that in addition to the initial signatories, other business leaders have requested to sign on to the letter.

In addition to the letter, the Business Roundtable — a group of executives that run the largest corporations in America — said in a statement that it “opposes efforts to delay or overturn the clear outcome of the election.”

The letter includes signatures from dozens of CEOs, founders and other leaders across multiple industries: 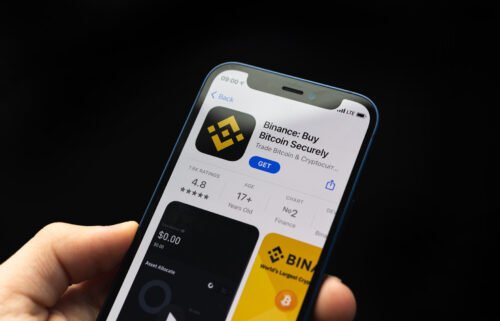 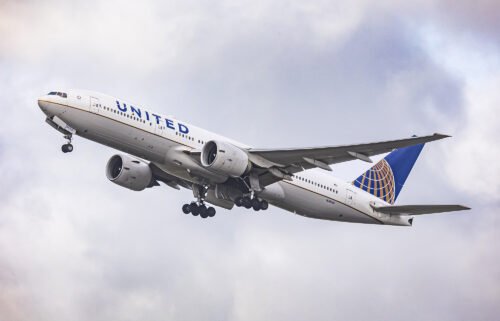 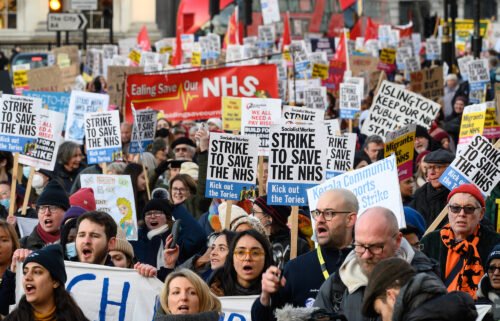