A federal judge ruled Friday that the Centers for Disease Control and Prevention’s conditional sailing orders on the cruise industry “likely constitutes an unconstitutional delegation of legislative power to CDC.”

In a motion for a preliminary injunction, the state of Florida alleged that the CDC’s order exceeds the agency’s authority and that it was was “arbitrary and capricious” in issuing the conditional sailing order. The state claimed the CDC failed to recognize the prevalence of vaccines and the effectiveness of Covid-19 mitigation measures.

As a result, US District Judge Steven Merryday in the middle district of Florida deemed that Florida is likely to succeed in the case. The injunction stayed in effect until 12:01 am ET on July 18, during which the CDC was prohibited from enforcing it against any cruise ship arriving in, within, or departing from a port in Florida, the order said. After that, the conditional sail order became a non-binding “consideration, recommendation or guideline.”

The judge gave the CDC until July 2 to propose a narrower injunction that allowed the ships to sail, and he ordered the parties to return to mediation.

“The CDC has been wrong all along, and they knew it,” Florida Governor Ron DeSantis said in a statement. “The CDC and the Biden Administration concocted a plan to sink the cruise industry, hiding behind bureaucratic delay and lawsuits.”

“Today’s ruling is a victory for the hardworking Floridians whose livelihoods depend on the cruise industry,” Florida Attorney General Ashley Moody said in a statement. “The federal government does not, nor should it ever, have the authority to single out and lock down an entire industry indefinitely.”

Passengers are eager to get back on ships, and cruise lines have been poised for travel for months. In April, Carnival Corp reported that its passenger bookings nearly doubled in the three-month period ending in February 2021, compared to the prior three month period. And Norwegian Cruise Line Holdings — which despite its name is a US company — announced plans to resume domestic cruises on July 4, with the requirement that all passengers and crew are vaccinated for Covid-19.

In early June, Celebrity Cruises became the first big cruise line to allow American passengers to set sail, more than a year after the pandemic completely shut down the industry.

The CDC could not be reached for comment on the judge’s order, and CNN has reached out to the cruise lines for comment. 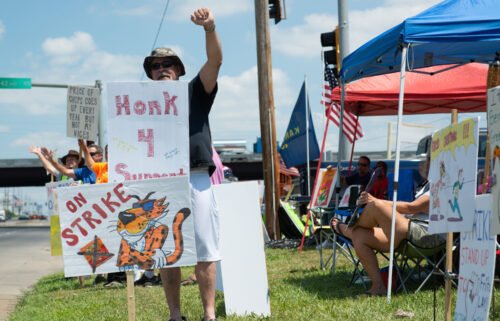 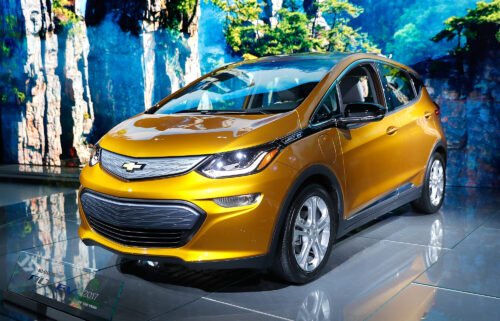 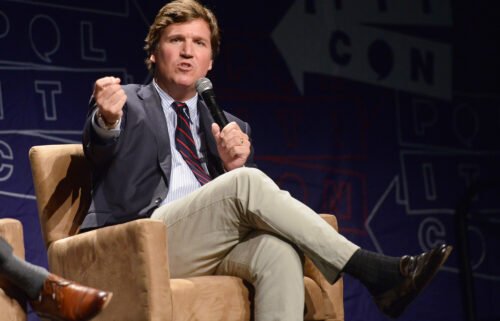