The US economy grew much faster than expected in the third quarter, according to the latest gross domestic product report, which showed GDP rose by an annualized rate of 2.9%.

That’s an improvement from the initial government reading in October that showed 2.6% growth in economic activity, and better than the Refinitiv forecast of 2.7%. And it’s a marked turnaround from economic contractions of 1.6% in the first quarter of the year and 0.6% in the second.

The better-than-expected growth came as consumer spending increased more than in the goverment’s previous reading, while the value of imports was revised down. Imports are subtracted from GDP, which is the broad measure of economic activity within the country.

The strong reading does not necessarily remove the risk forecast by many economists of the US economy falling into recession at some point in the next year.

But the stronger-than-expected growth shows the resilience of the economy as it deals with the headwinds caused by the Federal Reserve’s aggressive course of large interest rate hikes in an attempt to slow the economy in order to tame decades-high inflation.

The US labor market, which will be measured again when Friday’s November jobs report is released, remains strong, with employers still hiring and unemployment near a half-century low. And while consumers are struggling with higher prices, they continue to spend money. More than two-thirds of US economic activity is driven by consumer spending.

“The Federal Reserve’s rate hikes to date have mostly just sent the housing sector into a recession where the rest of the economy continues to run fairly smoothly,” said Christopher Rupkey, chief economist for markets research firm Fwdbonds.

The report does give a green light for the Fed to remain aggressive in raising rates, Rupkey said.

“Consumer spending and business investment in equipment are looking good despite the Federal Reserve ratcheting interest rates 3.75 percentage points higher this year,” he said. “If the Fed is trying to slow the economy by hitting the brakes, they haven’t done enough yet.” 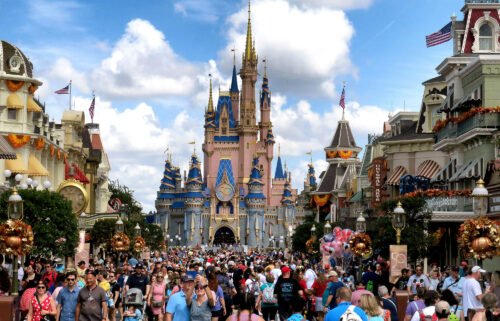 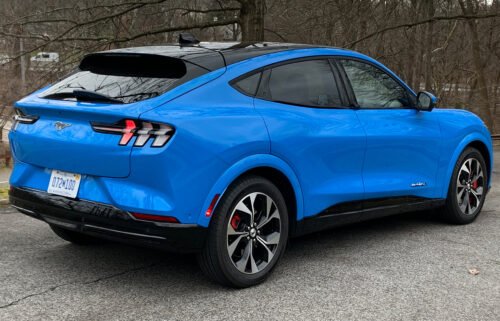 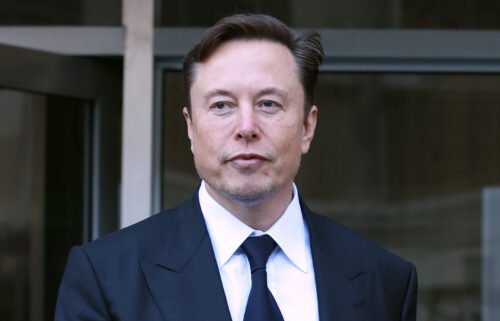 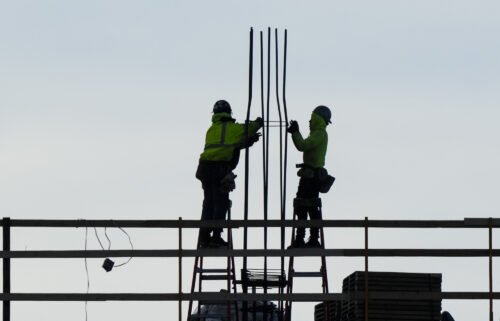