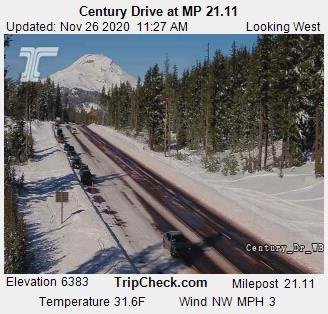 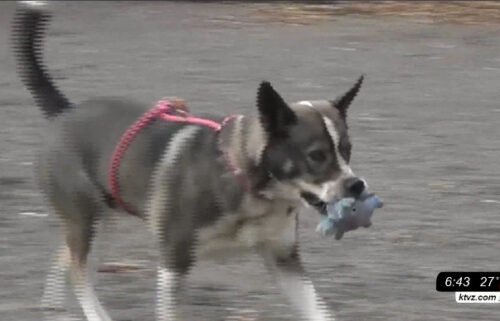 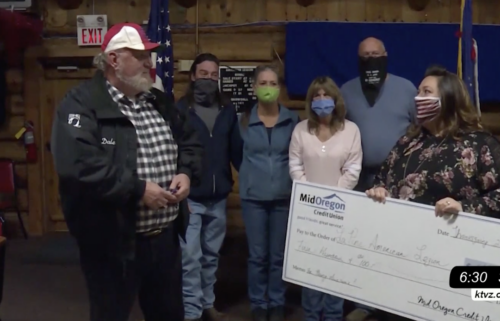 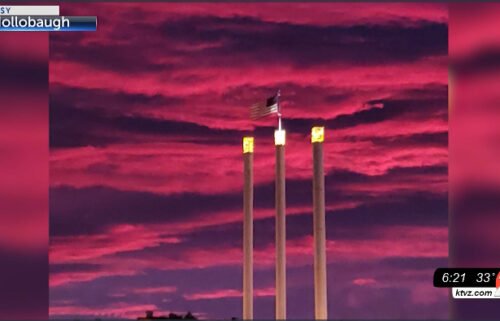 House Democrats are threatening to hold Charles Kupperman in contempt after the former deputy national security adviser filed a lawsuit Friday asking a judge to decide whether he is obliged to appear for his deposition before House investigators.

House Intelligence Chairman Adam Schiff, Foreign Affairs Chairman Eliot Engel and acting Oversight Chairwoman Carolyn Maloney sent Kupperman a letter Saturday charging that his lawsuit was “lacking in legal merit” and coordinated with the White House, calling the effort “an obvious an desperate tactic by the President to delay and obstruct the lawful constitutional functions of Congress and conceal evidence about his conduct from the impeachment inquiry.”

“Notwithstanding this attempted obstruction, the duly authorized subpoena remains in full force and Dr. Kupperman remains legally obligated to appear for the deposition on Monday,” the chairs wrote. “The deposition will begin on time and, should your client defy the subpoena, his absence will constitute evidence that may be used against him in a contempt proceeding.”

Schiff spoke briefly as he left Saturday’s deposition, but he would not comment on how Kupperman’s lawsuit might affect the impeachment investigation.

“I don’t want to comment on Mr. Kupperman beyond what we said in the letter,” Schiff said, referring to the letter House Democratic chairs sent Kupperman Saturday.

Schiff generally spoke about the progress of the impeachment inquiry, but would not discuss when it might move to a public phase.

“We’re trying to work expeditiously but we’re also trying to be methodical in our work. And I think we’re making rapid progress against our goal,” Schiff said.

Meanwhile, House impeachment investigators have scheduled two additional depositions on Wednesday with two State Department officials who worked under former US special envoy for Ukraine Kurt Volker, according to two sources familiar with the matter.

The committees have scheduled depositions with Catherine Croft and Christopher Anderson, who both are still current employees at State, the sources said. Both are expected to attend the depositions, according to one of the sources.

Croft is a special adviser for Ukraine at the State Department, and worked closely with Volker in that role over the last few months before his resignation. Before she worked directly for Volker, Croft was at the National Security Council and worked on Ukraine policy there. Anderson previously had Croft’s job working with Volker and is now a language student at the State Department.

Alexander Vindman, the National Security Council’s top expert on Ukraine, is expected to appear at his scheduled deposition on Tuesday, says a source familiar. He will be the first White House official to appear before the committees as part of the impeachment inquiry. Tim Morrison, another White House official in the NSC who is a top Russia and Europe adviser, is also expected to appear at his deposition on Thursday, says another source familiar with his plans.

A House Intelligence Committee spokesman declined to comment about the schedule. 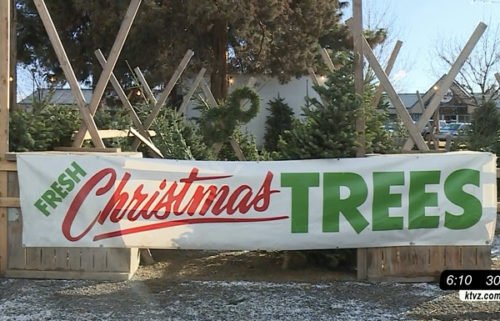