The city of Redmond is working toward making changes to its urban growth boundary to attract more business jobs to the city.

Both parcels are about 156 acres, which makes the swap easier.

Redmond Senior Planner Scott Woodford said Monday evening that city infrastructure, such as sewer and water, is closer to the more northern portion of land, which makes it easier to develop.

"We will be able to bring some more employment lands that we need to the market, and providing those jobs that are so important," Woodford said. "Higher-paying jobs that tend to come with those kinds of uses. And so overall, I think that it's just a benefit to the community."

The Redmond City Council will also have to weigh in give it approval. And Tuesday night, Deschutes County will hold a public hearing on it as well.

After local approvals, the land swap also will have to be approved by the Oregon Department of Land Conservation and Development. 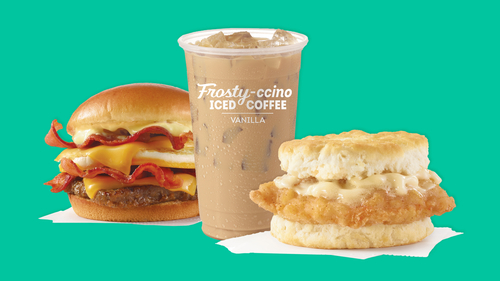 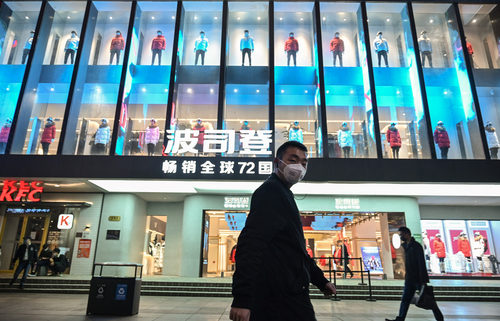