There have been several recent cases in the region, including one at Redmond’s Obsidian Middle School and another at Bend High School. At the time of the Bend case, Deschutes County health officials said 52 cases had been reported so far this year.

Here's the text of the letter sent to Redmond parents:

According to Deschutes County Public Health, there has been a recently confirmed case of pertussis (whooping cough) of a Redmond School District student.

The following steps should be taken to prevent or reduce the risk of developing this illness:

If your child is ill with a respiratory illness, please consult your medical provider for evaluation and let them know that there was a case of pertussis in your child’s school.

Symptoms of Pertussis: Illness begins as a mild upper respiratory infection and resembles a common cold (sneezing, runny nose, low-grade fever, mild cough). Usually, within two weeks, cough becomes more severe and is characterized by episodes of numerous rapid coughs followed by a crowing of high-pitched whooping sound and is sometimes followed by vomiting. A thick, clear mucus may be discharged. These episodes may recur for one to two months and are more frequent at night.

The best prevention against pertussis is up to date immunizations for Tdap. Vaccines are not 100% effective, and it is still possible to become ill with pertussis, however, illness tends to be less severe in those people who are vaccinated.

Any student or staff with symptoms similar to those described above should seek a medical evaluation by their provider to rule out pertussis. Oregon Public Health Authority and Deschutes County Health say that when pertussis is suspected and antibiotics are prescribed for your child, they may not attend school until they have completed a minimum of five days of the prescribed medication to ensure that they are no longer contagious.

Learn more about the illness at: https://www.cdc.gov/pertussis/ 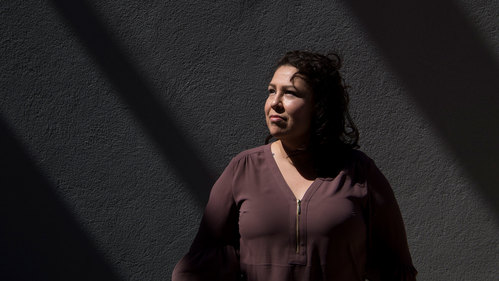