Police responded around 7:40 p.m. to the reported armed robbery of two 17-year-olds in the area of a parking lot near Northeast Butler Market and Ross roads, Lt. Adam Juhnke said.

During the initial investigation, officers identified Xadde Chisholm, 21, as a “person of interest” in the crime and confirmed he was present during the holdup, Juhnke said.

Around 3:15 p.m. on Wednesday, detectives and patrol officers contacted the pair in Spiers’ vehicle near Northeast Eighth Street and Greenwood Avenue and took them into custody without incident, Juhnke said.

Evidence from the robbery was recovered during the arrest and the suspects were taken to the Bend Police headquarters.

They were expected to be lodged later at the Deschutes County Jail on charges of first-degree robbery, conspiracy to commit robbery, menacing, unlawful use of a weapon and second-degree theft. 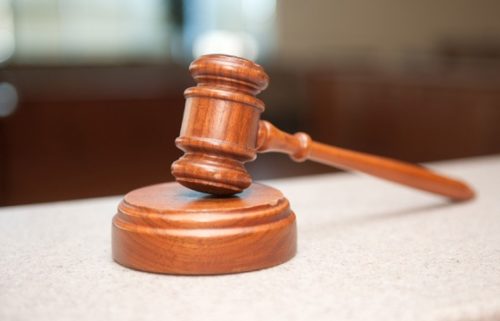 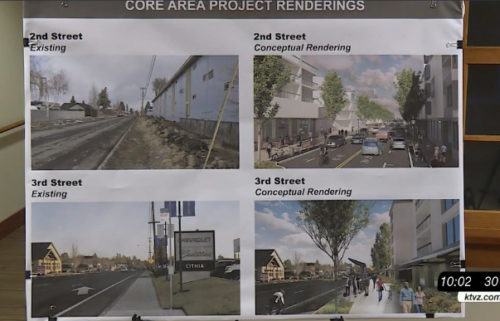