SPOKANE, Wash. (AP) — Scientists removed 98 so-called murder hornets from a nest discovered near the Canadian border in Washington state over the weekend, including 13 that were captured live in a net.

The state Department of Agriculture said Monday it suspects there might be more Asian giant hornet nests in Washington, and will continue efforts to eradicate them.

The agency says 85 Asian giant hornets were vacuumed into a special container when the first nest discovered on U.S. soil was eradicated on Saturday.

While the hornets have been known to kill people in Asia, officials in the United States are primarily concerned they will destroy honey bee populations that are needed to pollinate crops. 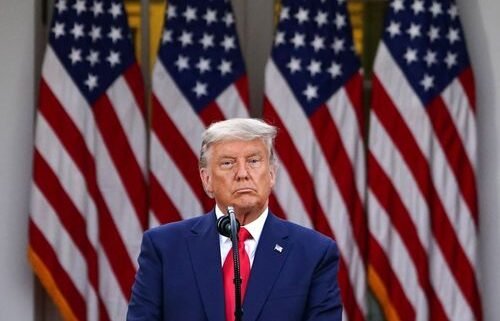