'We have not been given any indication at this point that (a change) is imminent,' says OSAA executive director

BEND, Ore. (KTVZ) -- Oregon high school football is currently scheduled to begin the week of Feb. 8. However, student-athletes are being kept on the sidelines, as football remains on the governor's exempt list of activities.

Many coaches and players across the state are holding out hope, but one person close to the sport says things don't look promising.

If Oregon does have a high school football season, it wouldn't be out of the ordinary -- 35 states across the country played football in the fall.

According to one major study done by the University of Wisconsin-Madison, "...participation in sports is not associated with increased risk of COVID-19 among Wisconsin high school student-athletes."

Back in September, the university looked at 207 high schools in the state that started all fall sports, representing more than 30,000 athletes. It found just 271 athletes contracted the virus, and only one was linked to participation in sports.

Crum said, "On the other side, you have the data you can't ignore. That's the data that shows the mental well-being of our young people -- the suicide rates, the anxiety, the depression that's rampant at this young age."

Those are some of the statistics that have been and will continue to be presented to the Oregon Health Authority in the coming weeks.

However, Peter Weber, executive director of the Oregon School Activities Association, told NewsChannel 21 Wednesday that conversations with OHA are not heading in the right direction.

"Obviously, we would need something to change from the OHA and the governor's office to make that (delayed season) happen,” Weber said. “We have not been given any indication at this point that that's imminent."

To that, Weber replied, “I think that would be accurate -- yes.”

Some proposals, such as a further delayed start to the season or a shortened season, have been discussed.

In case the season is canceled altogether, Weber and Crum both mentioned possible contingency plans on the table, including 7-on-7 leagues and lineman challenges.

Still, full-contact tackle football is the goal. Crum said he believes not having a season would be earth-shattering, especially for upperclassmen like Colt Musgrave, a senior football player at Bend High School.

These statewide discussions are happening during a time when Oregon has seen 1,100+ daily coronavirus cases on average to begin the new year. 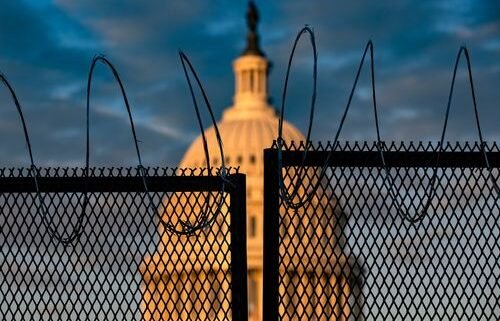 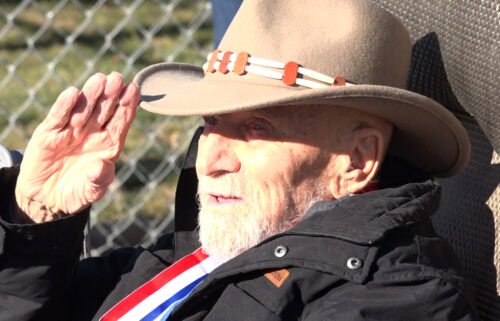 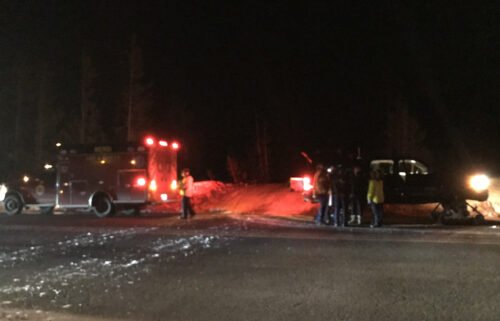