REDMOND, Ore. (KTVZ) -- A downtown Redmond Subway restaurant already was dealing with a slowdown from COVID-19 and this weekend's snowfall -- and that was before a pickup truck slid off the street late Saturday night and crashed through a pillar and into a brick exterior wall, causing serious damage inside but no injuries.

Redmond police Lt. April Huey said the call came in around 11:45 p.m. about the crash into the sandwich shop on Northwest Fir Avenue.

She said a pickup driver heading south on Sixth Street apparently was turning onto Fir Avenue to park when he slid off the road, into the concrete pillar and the wall. The driver was cited for careless driving.

The Subway's manager, Brandy Trost, said the last workers had left about 90 minutes before she got the call from police about what happened.

If someone had been sitting at the booths on the other side of the wall that was struck, "sombody could have died," Trost said.

Trost wanted to make sure customers know the "real" drive-thru of the restaurant was open for business Sunday, and they hope to complete repairs and reopen the lobby by Monday afternoon.

It's not the first recent car-Subway crash in Redmond. Last October, a woman waiting in her car outside the Highland Avenue Subway fell asleep and literally "crashed" her child's interview, hitting the gas and sending her car smashing fully into the restaurant. Fortunately, that crash also caused no injuries, just damage. 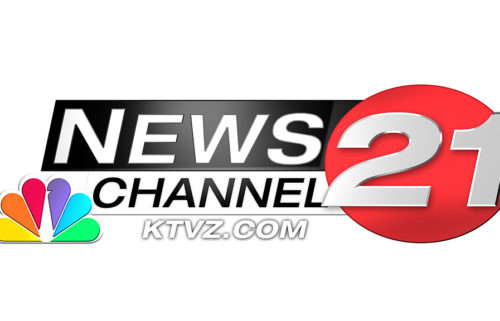