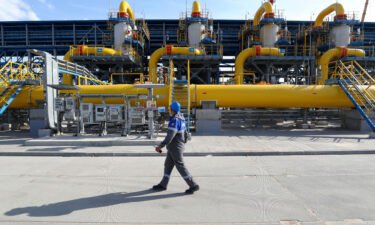 CAPE CANAVERAL, Fla. (AP) — NASA has called off a spacewalk because of menacing space junk. Two U.S. astronauts were set to replace a bad antenna outside of the International Space Station on Tuesday. But late Monday night, Mission Control learned that a piece of orbiting debris might come dangerously close. There wasn’t enough time to assess the threat, so station managers delayed the spacewalk until Thursday. The station and its crew of seven have been at increased risk from space junk since Russia destroyed a satellite in a missile test two weeks ago.