PORTLAND, Ore. (AP) — Portland Mayor Ted Wheeler has signed another emergency order in an effort to clean up Portland.

The three previously issued emergency declarations by Wheeler also will be renewed this week. The mayor’s office says the newest declaration will deal with trash, graffiti, illegal dumping and abandoned cars. It focuses on clean-up work apart from occupied outdoor homeless camps.

The emergency order consolidates city programs that work on such clean-up efforts under Wheeler’s authority, allowing him to reprioritize the work and assignments of city employees.

As part of the declaration, the mayor has asked the city’s Bureau of Human Resources to help expedite the hiring of additional people to help meet the order’s goals.

“This is just common sense,” Wheeler said in a written statement. “It puts one centralized command structure over 20 city programs and 8 bureaus, that are currently managed by five different city council members.”

This state of emergency stays in effect through May 25 unless it’s extended. 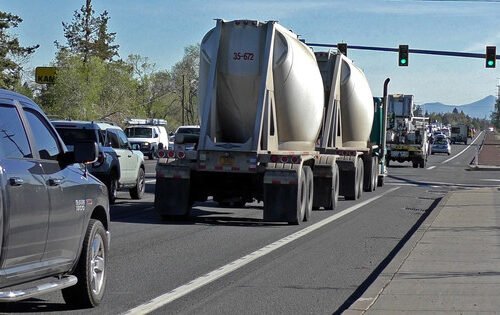