SEATTLE (AP) — The two candidates for Seattle mayor agreed that tackling an ongoing homelessness crisis was the top issue facing the the Northwest’s largest city, but they differed sharply about how to pay for that. Lorena González and Bruce Harrell also clashed over police funding and the role and responsibility that tech giant Amazon has for problems in the city where its headquarters is located. González, the City Council president and a former civil rights attorney, said Amazon and other wealthy interests need to pay more taxes. Harrell said González’s calls to cut police funding by 50% would exacerbate crime issues faced by minority and low-income neighborhoods. 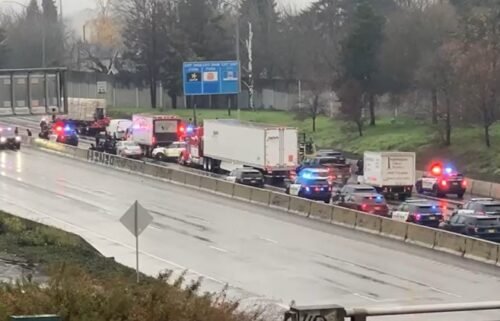