BEND, Ore. (KTVZ) – A 911 caller’s report of a man in the city of Bend’s downtown parking garage armed with three guns Thursday night brought police to the scene, closed the structure and led to a Bend man’s arrest as officers collected several airsoft replica guns in his possession, police said.

The caller said the man had a handgun, was assembling a rifle and had another gun of some kind. Frickey said the man was sitting on the ground between two vehicles, with body armor on the ground next to him, and was looking out in an area of downtown bars.

Officers rushed to the area and found the man on the third floor of the parking garage that matched the caller’s description Frickey said. At one point, officers said he placed a gas mask around his neck, as if to access it quickly.

Officers quickly closed public access to the garage and people were diverted away from the area, the corporal said.

Once more officers arrived on scene, the subject was directed to show his hands and comply with the officers. He was contacted and detained with the help of K-9 Rony and partner, Officer Victor Umnitz. Frickey said the man was not bitten or injured and cooperated with officers.

The 38-year-old Bend man was taken to the Deschutes County Jail on a charge of disorderly conduct. Police collected all of the firearms and other items, and reopened access to the parking garage. 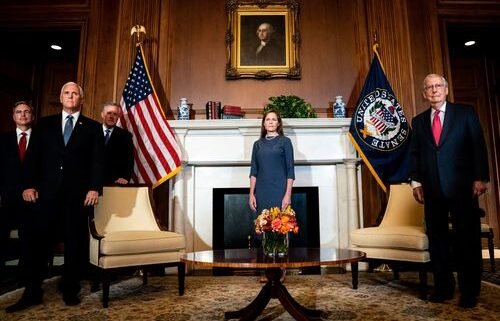