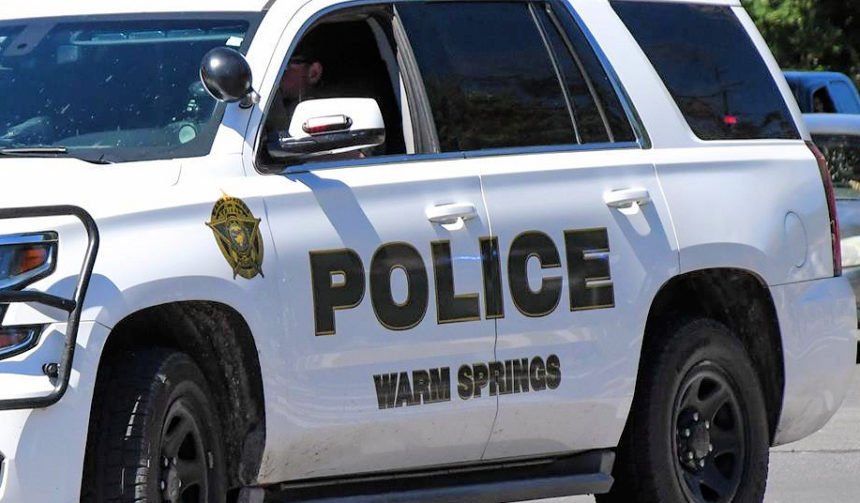 "The Warm Springs Tribal Police Department wants to notify the public that even though new laws will be coming into effect in the State of Oregon regarding the possession of controlled substances, on lands that are under the jurisdiction of the Confederated Tribes of Warm Springs (CTWS) the current tribal and federal drug statutes will remain in effect within this jurisdiction.

"The WSTPD will continue to vigorously enforce these laws, which in turn could subject violators to federal criminal prosecution, and/or civil process within the power of the tribe that could lead to the loss of property, such as vehicles, used in commission of these offenses. We hope that the public take these facts into consideration if they intent to be in possession of any amount of controlled substances while coming onto, or transiting through the Warm Springs Indian Reservation.

"Even though the Warm Springs community and government embraces prevention, intervention, and rehabilitation as the ultimate means of bringing about a drug safe environment, it also strongly believes in the rule of law as part of its governmental doctrine.

"As such, the WSTPD continues to work closely with all facets of the drug abuse and mental health agencies operated by this tribe, but will not tolerate even casual drug abuse within its jurisdiction.

"If you would like further information about this matter, please feel free to contact Lt Josh Capehart at 541-553-1171, or Chief of Police Bill Elliott." 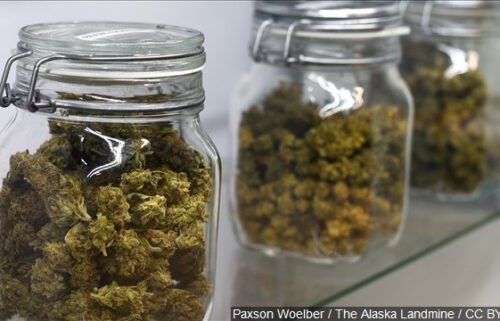 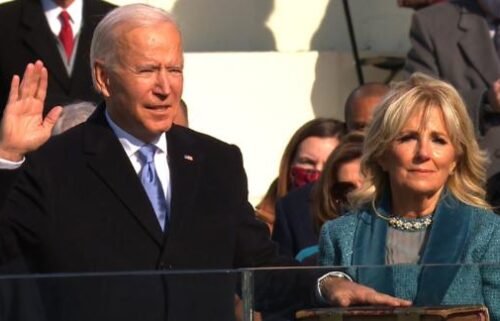 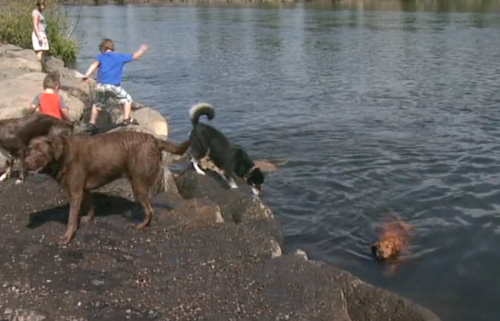