“My focus in the City Council will be on bringing new voices and issues to the table that are normally left out of the process,” said Perkins. “In light of the recent extreme challenges we are facing in our community with Covid-19 in addition to a lack of substantive work on equity issues, it is now more important than ever that those not normally seen and heard in a City Council meeting or on a City Committee become a partner in the city’s decision making.  I want the city’s progress and growth to be shared fairly by all.”

“My experience as a community activist will serve me well on the City Council as I will make sure we create an environment of action not just reaction.  My entire purpose in running is to ensure that we are serving ALL of our community well,” Perkins said.”

ABOUT MEGAN PERKINS: Perkins is a 5th generation Oregonian on both sides of her family. After marrying her husband in Bend in 2003, she started a family in the Southwest but moved to the city with her husband and three children in 2018.

Perkins holds a degree in Political Science from The Colorado College and a Masters from George Washington University, which lead to a career in political campaign work, including a congressional race in Boston, John Kerry’s Presidential campaign, and a mayoral campaign for an historic election in Santa Fe. She has also held government positions in Wisconsin for the Office of the Governor and the State Treasurer as well as John Kerry’s Senate office in Washington DC. While in Santa Fe, her primary efforts included leadership for Girls on the Run and community activism with the Santa Fe School System and the School Board as well as managing an event planning company.

More recently, Perkins chose to focus on raising her children, two of whom have high needs. Moving to Bend and seeing how her children fit into the community here became the perfect launching pad for co-founding Embrace Bend, an organization that began as a support structure for parents of children of color and has turned into a group with a large community presence advocating for inclusion, promoting allyship and learning opportunities and providing community care. Additionally, she has served on the leadership team of Moms Demand Action and as a Be Smart presenter advocating for secure storage of firearms, on the board of the Summit West Neighborhood Association, a Girl Scout leader, and is active in her children’s elementary school, serving on the Site Council. 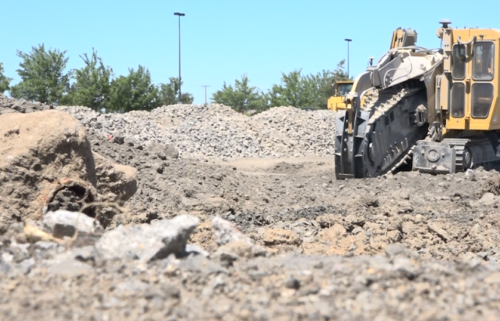 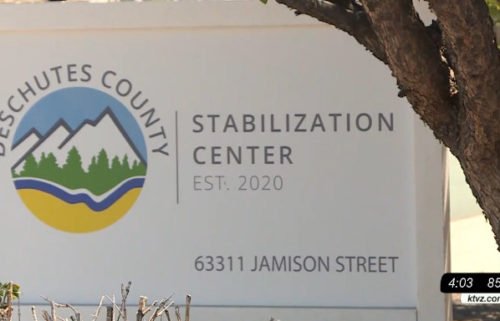