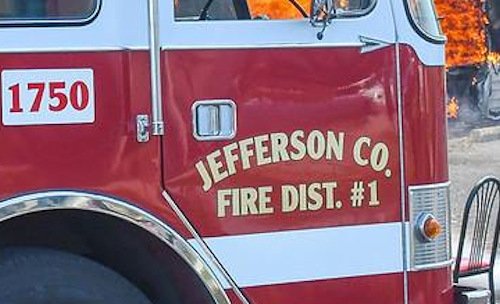 Jefferson County Fire District No. 1 crews were dispatched around 1:20 a.m. to the fire in the 200 block of Southwest C Street, Deputy Chief Kasey Skaar said.

Crews arrived to find flames coming out of the windows on one unit, with fire extending to the other two units, Skaar said. There also were exposures to two other nearby multi-family dwellings, he added.

Madras police and the fire incident commander made sure everyone made it out safely. Skaar said firefighters quickly knocked down the blaze and completed a search of the building, followed by salvage and overhaul.

The fire, which caused an estimated $250,000 damage, apparently was caused by combustible items too close to a heater, Skaar said. 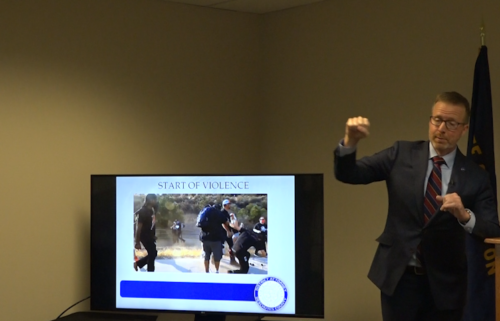