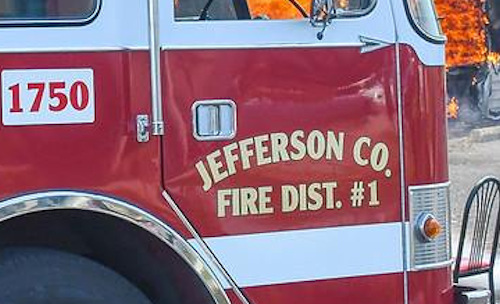 CULVER, Ore. (KTVZ) -- A passing good Samaritan used a pickup and chain to pull a smoking car from a Culver home's garage before it caught fire Wednesday evening, preventing any damage to the structure, officials said.

Jefferson County Fire District No. 1 crews were dispatched around 5:30 p.m. to the reported car on fire in a home's garage in the 500 block of Metolius Street in Culver, Deputy Chief Kasey Skaar said.

The first engine crew to arrive found the car had been pulled from the garage and was in the driveway, with flames coming from the engine compartment, Skaar said.

The good Samaritan had been passing by, saw the 1998 Dodge Stratus smoking in the garage and used their pickup with a chain to tow it out of the garage, according to Skaar.

Firefighters quickly put out the car fire, but it was still a total loss, Skaar said. A second arriving engine crew checked the garage but found no fire damage.

An equipment failure was the probable cause of the fire, Skaar said. 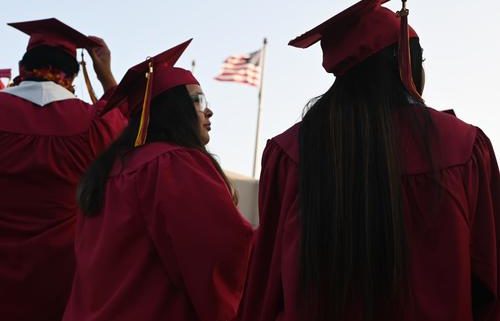 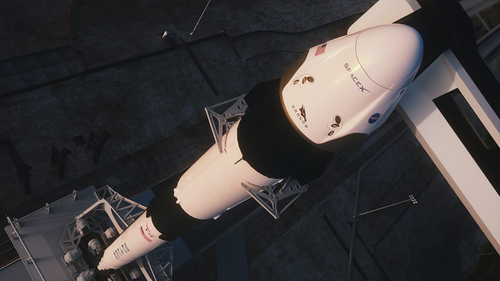 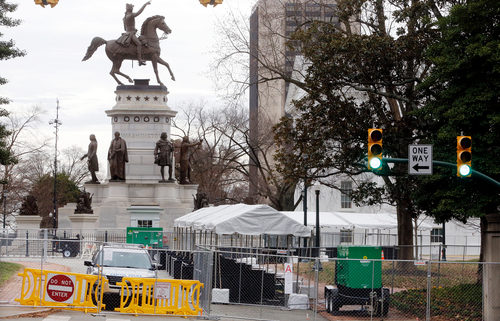