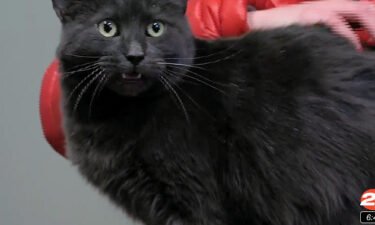 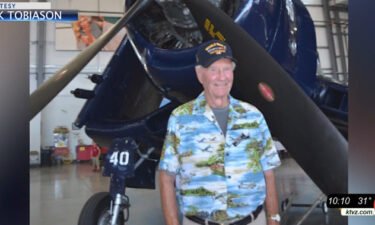 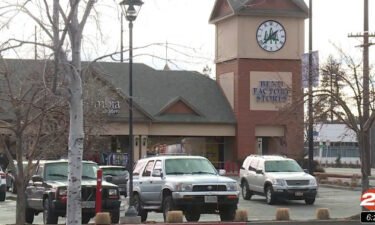 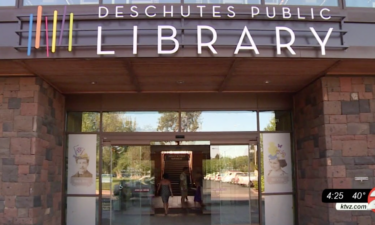 (Update: Correcting cat was in a tote, not bag)

MADRAS, Ore. (KTVZ) -- A Madras cat was found placed in a plastic tote and abandoned just outside Deer Ridge state prison. No one knows how it got there -- not even her owner.

The cat, named Smudge, was found a week ago by a jogger and brought to Three Rivers Humane Society in Madras.

When she was found, Smudge was malnourished and had feces and urine burns on the bottom half of her body. Once the cat was cleaned up and treated for minor injuries, it was determined Smudge would survive.

Smudge's owner, Christine Rissman, said she's an indoor-outdoor cat, but she typically never leaves the yard. The last time Rissman had seen Smudge, a friend had let her out the door.

Rissman was notified Smudge turned up alive and well after the Madras shelter posted photos of the cat to Facebook.

“I was absolutely shocked,” Drynan said Friday. “I thought since she hadn’t come home in two weeks or three weeks, she wouldn’t come home.”

Smudge was rightly nicknamed Miracle by the staff at the humane society. Jerilee Drynan, the shelter's director of operations, said she cannot imagine who would do this to do a cat.

“Obviously, it’s cruel, no matter who did it,” Drynan said. “What would be the reason to do this to a cat? It’s hard for anybody to wrap their mind around it, because we don’t think that way.”

Three River Humane Society posted photos of Smudge to Facebook, to alert the community and hopefully find some answers. Since the photos were posted, community members raised more than $3,000 for Smudge.

Drynan alerted Jefferson County sheriff's deputies were informed of the animal abuse and that an investigation is underway.

“I hope whoever did this gets caught and prosecuted," Rissman said before Friday afternoon's planned happy reunion. "I just want my kitty home. It’s kind of lonely without him.” 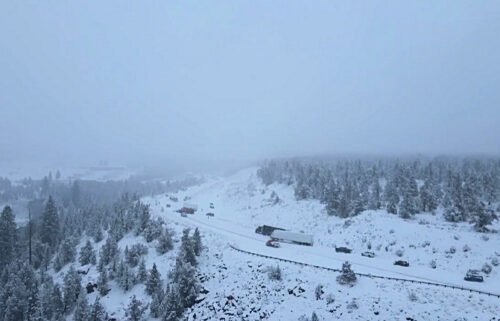 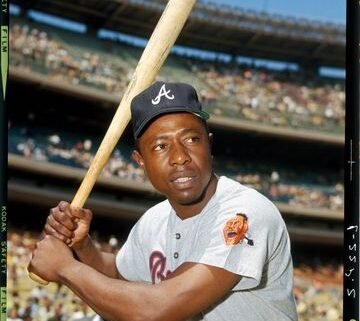 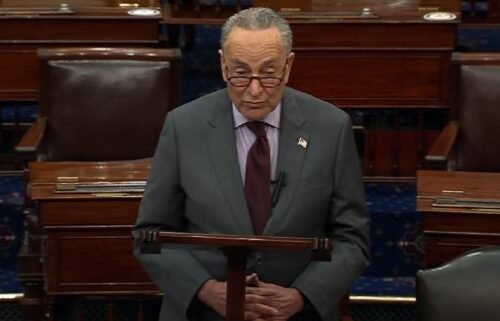