Condo owners in the South Florida tower that collapsed last week were facing assessments for millions of dollars worth of repairs — with payments set to begin a week after the building’s deadly fall.

The Champlain Towers South condo association approved a $15 million assessment in April to complete repairs required under the county’s 40-year recertification process, according to documents obtained by CNN.

The documents show that more than two years had passed after association members received a report about “major structural damage” in the building before they started the assessment process to pay for necessary repairs.

Owners would have to pay assessments ranging from $80,190 for one-bedroom units to $336,135 for the owner of the building’s four-bedroom penthouse, a document sent to the building’s residents said. The deadline to pay upfront or choose paying a monthly fee lasting 15 years was July 1.

An itemized list of planned repairs included new pavers, planter landscape and waterproofing — addressing some of the issues noted in a 2018 engineer’s report, which warned how leaking water was leading to deteriorating concrete. The most costly project listed was “facade, balcony and railing repairs,” for $3.4 million.

The 2018 report, prepared for the condo association, had previously estimated that necessary repairs to the Surfside, Fla. building would cost about $9.1 million. It’s unclear whether the issues identified by Frank Morabito, the structural engineer who produced the report, contributed to the disaster.

The big assessment bill came as an unwelcome surprise to some owners of the building’s 136 units.

“We struggled with it and everything,” said Isabel Aguero, who owns an 11th-floor condo in the part of the building that stayed standing. She said she thought most of the line items appeared to be more for aesthetic improvements instead of structural fixes to the building — such as $722,000 for “hallway and public area renovations.”

Aguero and her husband decided to go with the monthly payment, and sent in the paperwork on June 23 so the association would start adding $593 to their homeowner fees, they said. Early the next morning, the building collapsed.

The couple bought their condo two years ago with plans to retire there. But they said they hadn’t spent much time in it, as their renovations and furniture deliveries were delayed by the coronavirus pandemic.

Their son, Albert Aguero, was in the tower vacationing with his wife and two children when it collapsed. They woke up to a horrific noise and shaking, and “when we opened the door, we realized just how much damage had occurred,” he said. “The apartment to the left looked like it had been sheared in half.”

He said that there had been work on the building’s roof since earlier this year “that would wake us up every morning with drilling.” But larger structural construction had not yet begun, according to a statement from the engineering firm that conducted the 2018 report.

Albert said he was distressed reading the warnings in the 2018 report, which he never saw until after the building fell.

“I was pretty angry at that point, angry that innocent lives had to be lost,” he said.

Since the collapse, the condo association has received scrutiny for the years-long delay between the alarming 2018 report and the building’s overhaul. Its representatives have noted that they were delayed by the pandemic and had to take the time to issue competitive bids for the work.

“We have board members who are living here, had their families living here, and are among the missing, so if they knew there was a hazardous issue, they certainly would have taken care of it,” Donna DiMaggio Berger, an attorney for the Champlain Towers condo association, told CNN on Friday.

One official from the town of Surfside had previously assured the association that their building was “in very good shape” in November 2018, meeting minutes obtained by CNN show — even though he had received the report about structural damage two days earlier.

Rosendo Prieto, who worked as the town’s building official at the time, made the comments at a meeting of the tower’s condo association more than two years before the building’s collapse, according to minutes from the November 15, 2018 meeting.

“Structural engineer report was reviewed by Mr. Prieto,” the minutes said, in an apparent reference to the Morabito report. Although Prieto noted that the report “was not in the format for the 40 year certification he determined the necessary data was collected and it appears the building is in very good shape,” the minutes say.

A resident of the condo, Susana Alvarez, told NPR that she attended the meeting — which took place in the building’s recreation room — and remembered a representative of the town saying, “the building was not in bad shape.”

Prieto no longer works for Surfside and has not responded to requests for comment from CNN.

Two days before the meeting took place, on November 13, 2018, a member of the condo board, Mara Chouela, forwarded Prieto a copy of the structural engineer’s report, according to an email released by the town on Saturday.

And the day after the meeting, Prieto sent another email to Guillermo Olmedillo, the former town manager, saying the condo board meeting “went very well.”

“The response was very positive from everyone in the room,” Prieto wrote in the Nov. 16 email, which was released by the town Sunday. “All main concerns over their forty year recertification process were addressed.” 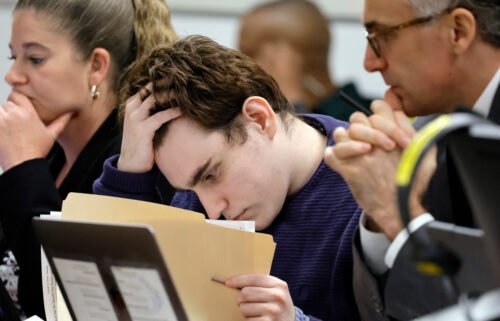 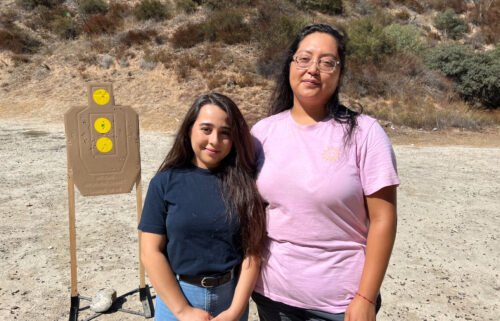 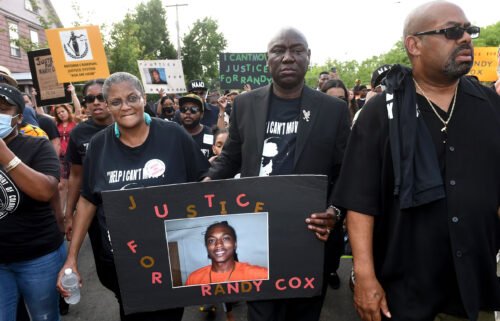