Nothing gets between a fiercely protective mother spider and her children. Dripping tree resin trapped adult female spiders and baby spiderlings about 99 million years ago, forever showcasing the maternal care exhibited by these arthropods, according to new research.

The Lagonomegopidae family of spiders is now extinct, but spiders have a long history and first appeared during the Carboniferous period between 359 to 299 million years ago.

The fossilized Burmese amber pieces tell two different stories. A study detailing the observations of the amber specimens published Tuesday in the journal Proceedings of the Royal Society B: Biological Sciences.

One “shows a female lagonomegopid spider clutching an egg sac containing eggs about to hatch (you can see the little pre-hatchlings within the egg sac),” said study author Paul Selden, the Gulf-Hedberg Distinguished Professor Emeritus at the University of Kansas, in an email. “This is exactly how a living female spider which is nestled in a crevice in tree bark would look (in this case, right before being swamped with tree resin).”

Other pieces of amber show a group of tiny spiderlings that had just hatched. This shows that a female lagonomegopid spider guarded her egg sac from harm. Once the spiderlings hatched, they stayed together and were guarded by their mother — as evidenced by the Lagonomegopidae leg fragments from the same piece of amber.

This suggests that baby spiderlings probably stuck close to their mother for a while after birth.

The researchers were pleasantly surprised by “just how everything fitted beautifully into place. We had three or so specimens which all corroborated each other in the story,” Selden said.

The researchers used CT-scanning to spot tiny eyes and other features that revealed the identity of the spider as well as the tiny spiderlings in 3D detail.

Lagonomegopidae spiders can be distinguished because they had a large pair of eyes situated at the front corners of the head. Other known fossils of these spiders has revealed that they had reflective tapetum in their eyes, similar to other nocturnal creatures — think about the way a cat’s eyes flash in the dark.

These now-extinct spiders look similar to modern jumping spiders, but they aren’t related at all.

Spiders are known for exhibiting maternal care, but fossilized examples of this are exceedingly rare.

“Whereas we expected that spiders had maternal instincts from their very beginning, it is, nevertheless, very nice to have actual physical evidence from the fossil record about 100 million years ago,” Selden said.

But what does maternal care, observable in many living spider species today, really mean?

“Parental care refers to any investment by the parent that enhances the fitness of their offspring, and often at a cost to the survival and future reproduction of the parent,” the researchers wrote in the study. “Its evolution represents a breakthrough in the adaptation of animals to their environment and has significant implications for the evolution of sociality.”

Other arthropods that exhibit this kind of care include insects and crustaceans.

Selden and his colleagues will continue to search “for other instances of behavior frozen in time.” 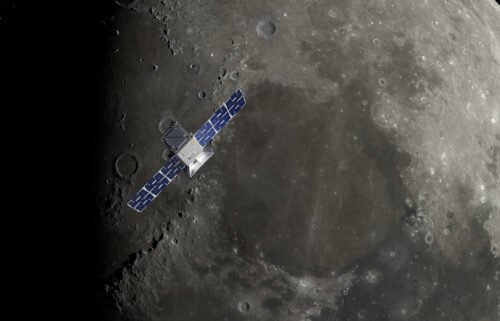 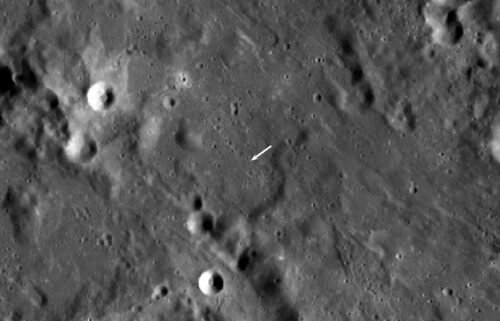 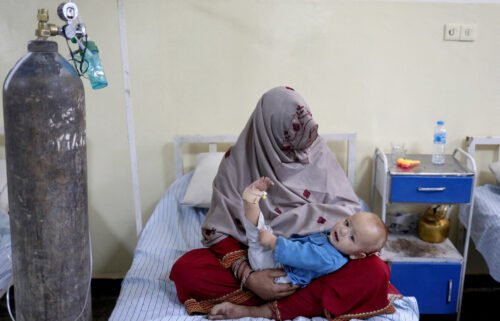