Skip to Content
Oregon-Northwest
By Barney Lerten
Published December 11, 2019 9:30 am

PORTLAND, Ore. (AP) — Authorities say a man was arrested on child sex abuse charges, some of which date back to the 1990s.

The Washington County Sheriff’s Office says Michael Hern has pleaded not guilty to 26 counts related to the sexual abuse of at least six children.

The sheriff’s office began investigating Hern in July after someone reported him. Hern was investigated for sex crimes in 2005, but prosecutors decided not to charge him. 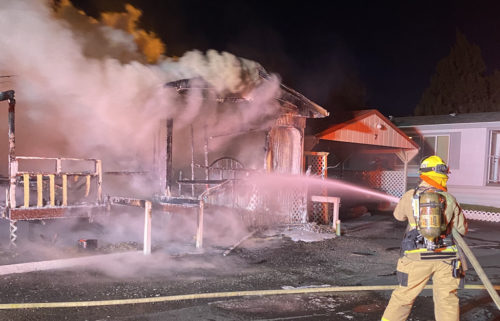 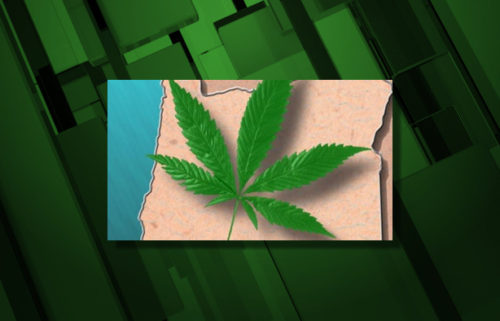 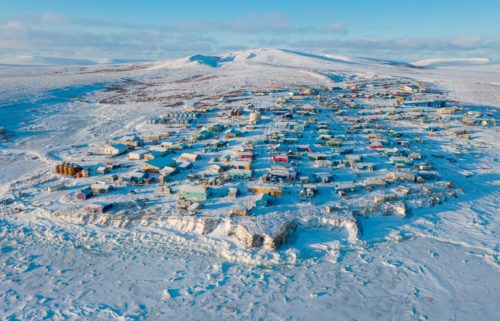