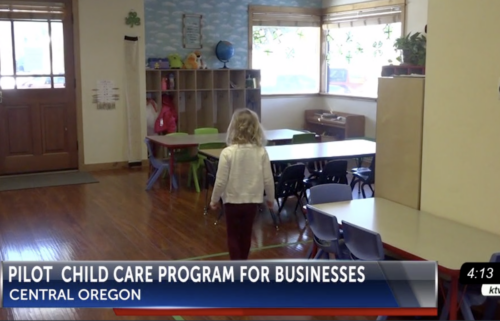 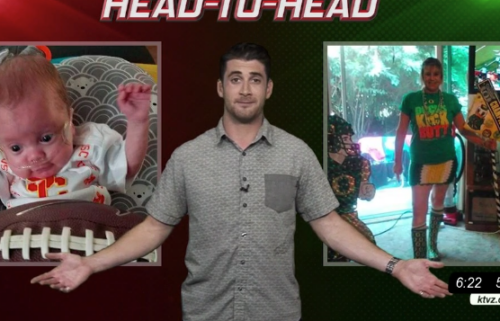 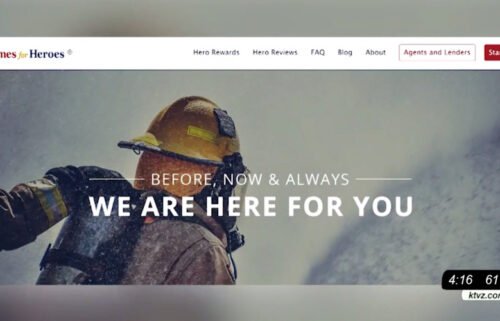 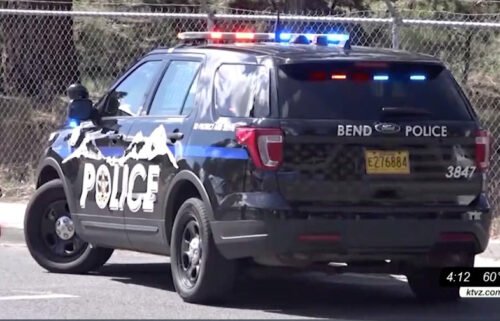 SALEM, Ore. (AP) — Oregon appears to be an outlier as coronavirus cases start to peak in other states. Of all the states in America, Oregon is one of five states expected to have the fewest COVID-19 deaths per capita.

That's according to researchers at the University of Washington who developed a closely watched model.

Oregon is expected to have 0.1 deaths per 100,000 residents on April 26 when the virus peaks. However, officials want the peak to be well past before they consider reopening the economy. North Dakota, California, Utah and Arkansas also had or are expected to be at that low level.

Oregon is in its fourth week of lockdown. Residents can’t enter state parks in mountains and in valleys now blooming with springtime flowers, or go to the state’s trademark wineries and microbreweries.

With many businesses closed, as elsewhere around the United States, job losses are staggering.

“We need to see fewer and fewer cases of COVID-19,” Gov. Kate Brown, a Democrat, told reporters. She did not specify how many fewer cases there must be in order to “reopen Oregon,” saying that would be determined by experts and data. Oregon has at least 1,844 virus cases and 72 deaths, according to an Oregon Health Authority tally on Saturday afternoon.

Oregon is expected to have 0.1 deaths per 100,000 residents when the virus peaks late this month, according to the model. North Dakota, California, Utah and Arkansas also had or are expected to be at that low level. For Oregon, why that is may be a combination of factors, including timing, travel patterns, demographics -- and luck.

The West Coast was hit first when the pandemic that started in China reached U.S. shores. California and Washington state, which boast travel hubs with Asia, took the brunt.

“This travel from overseas, that probably impacted Oregon a little later than our neighboring states,” Sidelinger told AP.

He noted that West Coast states all imposed stay-home orders early but COVID-19 had more time to spread exponentially in Washington and California.

Although the data is incomplete because testing capacities were so weak and many cases went uncounted, it’s clear that Oregon had fewer than the other two states, said Sidelinger, who is also the state’s epidemiologist.

“They were already ahead of us, in terms of the spread of the disease in their communities,” Sidelinger said. “So we had a little head start (in controlling the spread), even though we implemented at the same time. And I think that’s what’s helped us, together with Oregonians listening to the governor.”

Brown, though, imposed a stay-at-home order on March 23 only after being pressured. At a press conference on March 20, a Friday, the governor had merely urged Oregonians to stay home, a request that thousands ignored as they flocked to the coast on a sunny weekend.

Portland Mayor Ted Wheeler, who had been pushing Brown earlier to order Oregon residents to remain home, was set to independently shut down his city of 653,000.

“We were ready to act as a city if she didn’t issue a statewide Stay At Home order,” Wheeler told AP in an email. “We are grateful she did, for the protection of all Oregonians.”

Another factor that may have helped Oregon: The first deadly hot zone in America, in the Seattle area, was a nursing home whose residents were unlikely to travel far, said Rajiv Sharma, a professor at Portland State University who specializes in health economics and microeconomics.

“Think about if it had been college-age students who had been initially infected in Washington, then they travel quite frequently between Seattle and Portland, and are more likely to spread,” Sharma said.

Wheeler noted that its too early to be complacent.

“We’re seeing that as a result of our early action Oregon isn’t seeing the level of devastation other states are seeing,” the Portland mayor said. “During this pandemic, adapting quickly and with flexibility will mean the difference of life and death.”

For most people, the new coronavirus causes mild or moderate symptoms, such as fever and cough that clear up in two to three weeks. For some, especially older adults and people with existing health problems, it can cause more severe illness, including pneumonia and death.