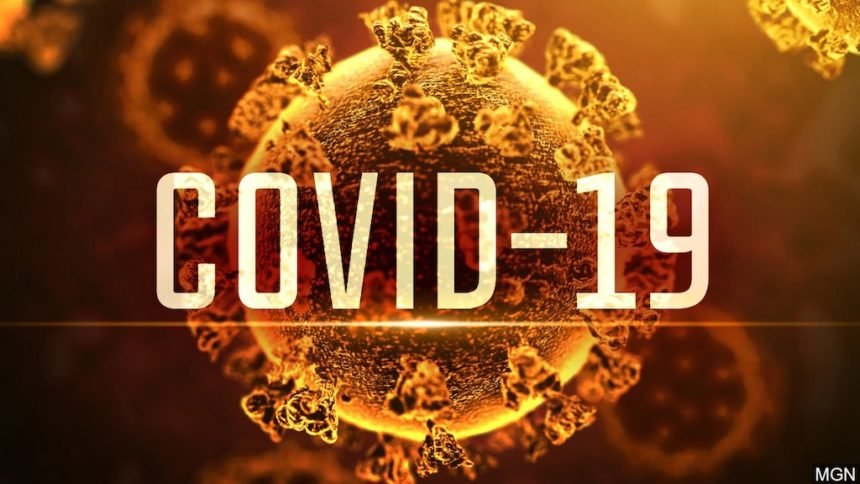 PORTLAND, Ore. (KTVZ) -- COVID-19 has claimed another life in Oregon, raising the state’s death toll to 459, along with 162 new cases -- the lowest daily count in over two months, the Oregon Health Authority reported Monday.

That is the fewest daily cases reported since June 29, when OHA reported 146 cases.

St. Charles Health System reported four COVID-19 patients as of 8 a.m. Monday, one of whom was in the ICU on a ventilator.

Oregon’s 459th COVID-19 death is a 93-year-old man in Washington County who tested positive on August 25 and died on August 26 in his residence. He had underlying conditions.

Today OHA released its Weekly Testing Summary, which showed that of the 26,550 people tested the week of Aug. 23-29 whose results have been reported to OHA, 1,173 or 4.4 percent were positive. As in past weeks, the total for that week is likely to rise as test results continue to be reported to OHA. As of Aug. 29, Oregon’s cumulative positivity rate is 4.6 percent of people tested. This is considerably lower than the national average of 9 percent.

A declining positive test rate shows that Oregonians’ efforts to use face coverings, physically distance, and avoid gatherings is helping to slow the spread of COVID-19. But Oregonians need to continue to take these measures, especially over the upcoming Labor Day holiday.

With Labor Day weekend coming up, OHA reminds Oregonians that the safest way to celebrate is to avoid groups and gatherings, to stay home as much as possible, and to follow face covering guidance if outside the home.

Past holiday weekends have led to outbreaks in Oregon among people celebrating in unsafe ways and led to an uptick in cases. With cases falling, it’s more important than ever for Oregonians to modify or cancel holiday weekend gatherings and celebrate in safe ways so our state can continue to make progress against COVID-19.