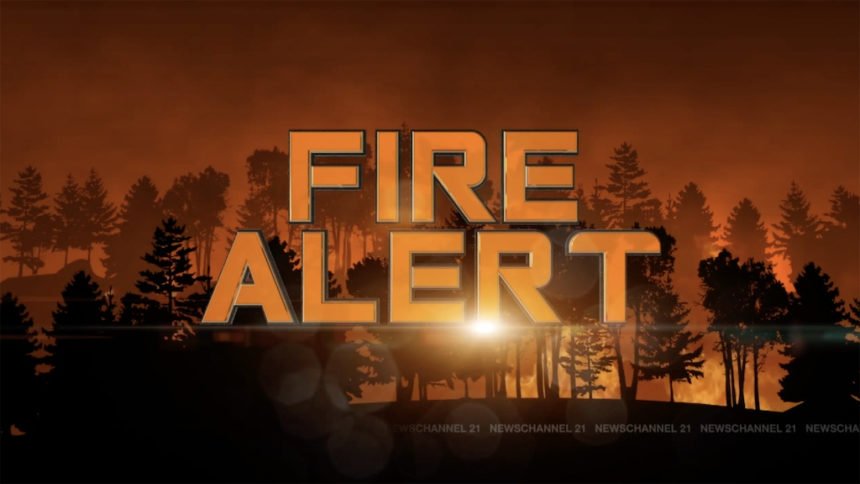 BOISE, Idaho (AP) — Authorities say a firefighter died after his single-engine air tanker crashed while he was fighting a small fire in southwestern Idaho Tuesday evening.

The Bureau of Land Management says pilot Ricky Fulton was working for Aero S.E.A.T. Incorporated, which is contracted to help fight fires for BLM.

The Federal Aviation Administration says the plane crashed in a ravine under unknown circumstances. No one else was on board at the time.

Idaho Gov. Brad Little has ordered flags to be flown at half-staff in honor of Fulton.

The Schill Fire was burning on about 30 acres near Emmett and it was fully contained late Tuesday night.