In the amicus brief filed in the U.S. Court of Appeals for the Fifth Circuit, the coalition of attorneys general highlights the critical contributions of DACA recipients to public health efforts, the economy, and communities across the country — and pushes back on the Texas-led efforts to end DACA, according to Rosenblum, whose news release continues in full below.

Oregon has been fighting for the rights of DACA recipients, or “dreamers”, since 2017, when Oregon and other Attorneys General sued the Trump Administration for trying to rescind the DACA program.

Since 2012, DACA has provided work authorization for approximately 825,000 residents who grew up in this country, most of whom have known no home other than the United States. Specifically, Oregon is home to more than 11,000 DACA recipients. These young people have passed background checks and are living, attending school and working lawfully here in Oregon. DACA recipients pay taxes, are eligible for employer-based health insurance, and contribute to the economic well-being of the state.

“It is so cruel to our thousands of Oregon Dreamers to continue to force them to put their lives on hold with these drawn-out court challenges to their very existence. Once again, some who now even have children of their own live in fear that their work authorization could be withdrawn at any moment.

"These outstanding young people contribute to Oregon in so many important ways: attaining high levels of education, working as healthcare workers, teachers, and as essential infrastructure workers, paying taxes, and contributing to making Oregon a more welcoming and robust state. I can’t imagine our state without them, and we will continue to fight for their right to live, work, and raise their families here in the only home most have ever known,” said Rosenblum.

The DACA policy has enabled hundreds of thousands of Dreamers to enroll in colleges and universities, complete their education, start businesses that help improve our economy, and give back to our communities as teachers, medical professionals, and entrepreneurs.

As of November, an estimated 34,000 health care workers and support staff depend on DACA for their authorization to work in the United States, including nurses, dentists, pharmacists, physician assistants, home health aides, technicians, and others. DACA also plays a vital role in the economy. For instance, DACA recipients and their households pay an estimated $9.5 billion in federal, state, and local taxes each year.

A copy of the amicus brief is available here. 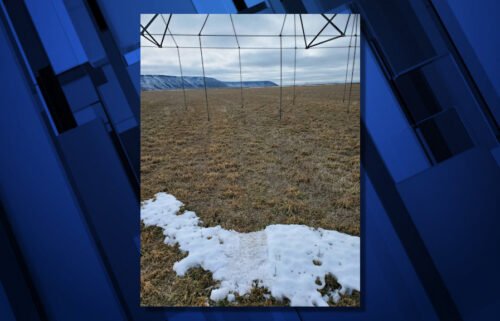 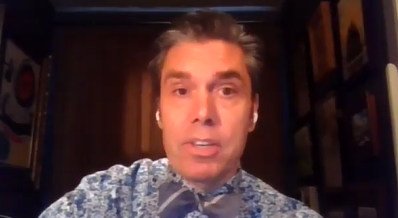