The Oregon Department of State Lands said it has signed a sale agreement with Birch Infrastructure LLC of Lake Oswego for the property, located on Millican Road south of the Prineville Airport. The parcel is "school lands," managed to obtain the greatest benefit for Oregonians and their schools.

Working with the city of Prineville and other partners helped boost the property’s appeal, says DSL Director Vicki L. Walker. A land exchange with the adjacent property owner provided direct road access to the property.

The city also annexed the state-owned property as certified "shovel-ready" industrial land, opening the possibilities for manufacturing, data centers or other employment-oriented businesses.

“The collaborative effort to increase the property’s potential has resulted in economic dividends,” says Walker. “The Common School Fund receives millions for distribution to Oregon’s schoolchildren, and more industrial land is ready to bring jobs to Prineville.” 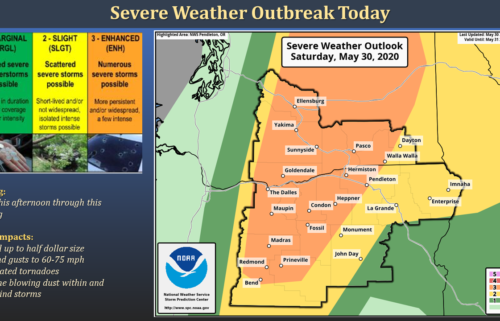