“Redmond Cares is successful because of the generosity of our community partners,” said Hillary Kirk, RPA’s direct student services coordinator, who oversees Redmond Cares. “We are very lucky to be able to work with First Interstate Bank to meet the needs of the Central Oregon community.”

The Redmond Cares Community Sponsor program works with businesses in Redmond and throughout Central Oregon to help fund the purchase of food and supplies for a month, host canned food drives and supply and clothing drives for Redmond Cares.

Employees from First Interstate Bank volunteered for Redmond Cares on Wednesday, Sept. 23 and Thursday, Sept. 24 at the RPA high school campus, helping to pack boxes of food and supplies.

RPA and members of the community launched Redmond Cares in April as a response to the economic impacts felt in the community resulting from layoffs and school closures due to COVID-19. To date, Redmond Cares has packaged and delivered over 575 boxes of food and household items to the communities of Redmond, Bend, Prineville, Culver, Madras and Crooked River Ranch.

According to Kirk, Redmond Cares provides food to over 180 individuals each week with the need continuing to grow.

“We are proud to work alongside RPA by sponsoring Redmond Cares,” said Jeff Ludeman, retail manager of First Interstate Bank in Redmond. “Partnering with Redmond Cares provides an excellent opportunity for our bank team members to become even further involved in the community by helping out our neighbors during these difficult months.”

Redmond Cares is accepting donations every Wednesday and Thursday from 3 to 5 p.m. in RPA’s Glacier Building at 657 SW Glacier in Redmond.

Community members bringing donations are asked to pull into the guest parking spaces and unload donations on the table in the area designated by the signs. All donations will be dropped off curbside to adhere to social distancing protocols.

Each Redmond Cares team member wears personal protective equipment while working and social distancing is required for those putting together boxes and members of the community who are dropping off supplies.

Community members are encouraged to participate by doing one or all of the following:

Individuals interested in volunteering or becoming a community sponsor should email Hillary Kirk at hillary_kirk@rpacademy.org. 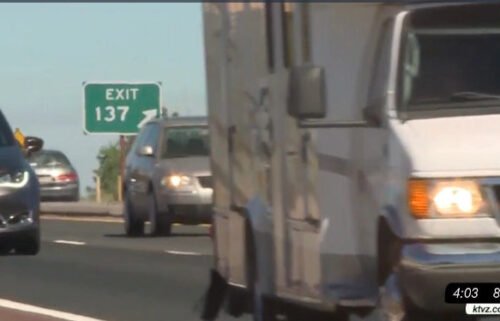 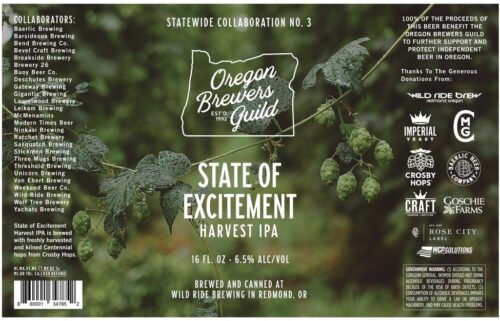