REDMOND, Ore. (KTVZ) -- Hospice of Redmond announced Tuesday that Rachel Carver has won the National Hospice and Palliative Care Organization award for “Volunteer of the Year 2020." The NHPCO recognizes five national recipients from thousands of nominees for this award each year.

Nominees for this coveted and highly prestigious award are evaluated on several key criteria including their commitment of time, longevity of service, the impact the volunteer has had on patients and families in the organization, personal growth of the volunteer, and how they have served as an inspiration to fellow volunteers.

“Rachel came into our agency after retiring from a thirty-year career with Bureau of Land Management and has become the right arm to our annual fundraising event, Festival of Trees, through her administrative support work,” said Jill Wolfe, Volunteer Coordinator at Hospice of Redmond.

The Volunteers are the Foundation of Hospice Awards recognize hospice volunteers who best reflect the universal concept of volunteerism in its truest sense - serving as an inspiration to others. The award for the category, Organizational Support, recognizes volunteers who support the hospice organization as a whole. These volunteers help the organization in various ways, including fundraising, board service, outreach, and administrative support.

“Rachel spends a large portion of the year helping us prepare for the annual event our nonprofit depends on to continue serving our community with vital hospice programs,” said Wolfe. “We are thrilled that she was selected out of thousands of nominees as a superstar among volunteers because she is.”

A native Oregonian, Rachel Carver, was born and raised in Central Oregon. Shortly after retiring in 2014, she began volunteering at Hospice of Redmond. Rachel’s mother was in hospice care from 1999-2000. The experience of watching her mother go through hospice deepened her respect and admiration for the nurses, staff, and volunteers, which prompted her to want to give back through hospice volunteer work.

“The personal growth that has happened from volunteering in hospice work after retirement, is some of the most important growth of my life,” said Rachel.

About Hospice of Redmond

Hospice of Redmond is a 501(c)3 nonprofit, independent, and Medicare-certified organization founded in 1981 that has touched the lives of hundreds of individuals throughout Central Oregon by providing compassionate and quality end-of-life care, bereavement, transitions programs, and community support. 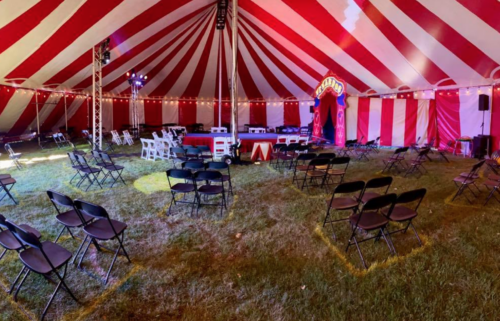 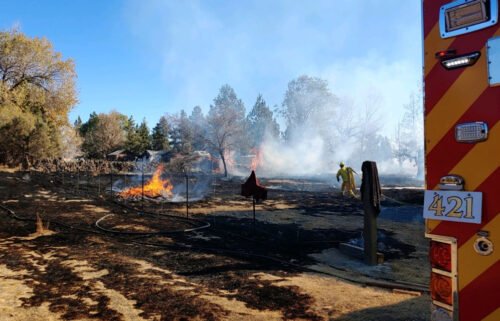 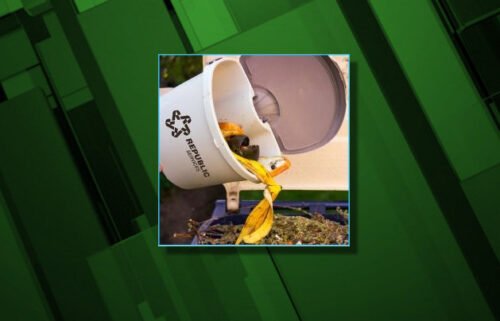