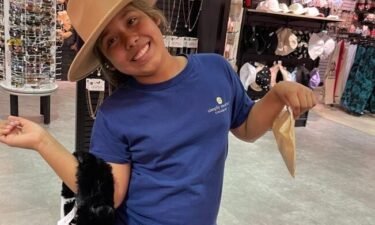 In the meantime, a hunt for space for some displaced activities

Park district Executive Director Katie Hammer said, "When we leased this building 10 years ago, we knew it was a non-renewable lease and that the city had plans to do some road improvements.”

While they knew this move was coming, Hammer said, it doesn’t make it easier.

“People are disappointed," she said. "I mean, people really like to come to this facility. It's a really relaxed environment.”

She said group fitness, youth classes, and art and cooking classes have already moved to the Senior Center or other spots in Redmond.

“The majority of those activities are being moved to other locations,” Hammer said.

Hammer said they’re struggling to find a replacement for the weight room, the basketball court and the racquetball court.

Because there’s not a spot for those three areas, RAPRD is going to propose a bond next November, to help build a brand new activity center that would hold all the previous programs, rooms and courts, and also would include a new aquatics center.

“Our goal would be to bring all those activities back into one building,” Hammer said.

There will be more opportunities for community input starting in January, but the proposed design and final cost won’t be available until April.

“If that bond passes, it would still be a few years before construction would be completed,” Hammer said.

Hammer knows these changes aren’t convenient for everyone, but she has a message for anyone who is disappointed with the news.

“First, I would thank them for their support," she said. "In the last 10 years in this building, it's been great to have the space here, and we appreciate being able to serve our community in that capacity. And to please be patient with us, as we're trying to find some space, so we can continue to provide those services for them." 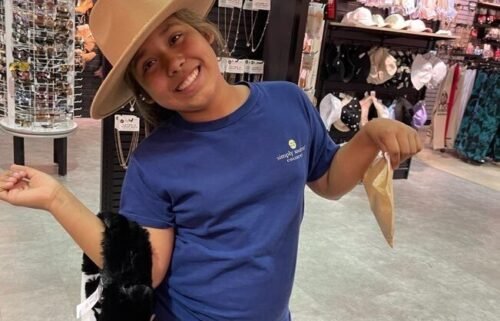