The Republican governors of Florida and Texas are headed toward showdowns with some of the world’s largest cruise lines, including Norwegian and Carnival, over whether passengers boarding ships leaving their states can be required to show proof they’ve been vaccinated.

The entrenched positions Florida Gov. Ron DeSantis and Texas Gov. Greg Abbott have staked out against so-called vaccine passports is at odds with the policies cruise lines are implementing as they seek to resume operation this summer — potentially putting the jobs of cruise line workers based in their states at risk while causing confusion for people planning to board those ships.

DeSantis last month signed a law that would bar “vaccine passports” and impose a $5,000-per-incident fine on businesses that require proof of vaccination. At a rate of $5,000 per passenger, that could result in Florida seeking to levy massive fines on cruise ship operators.

That move came just weeks after he sued the Centers for Disease Control and Prevention over its cruise rules in an effort to allow cruises to resume unconditionally. Currently, the CDC requires 95% of passengers and 95% of crew members to be vaccinated in order to bypass trial sailings required by the agency on ships planning to sail with more unvaccinated passengers.

After a court mediation failed, DeSantis last week said the CDC’s rules have resulted in “mothballing the (cruise) industry for 15 months.” He said the vaccine requirements would effectively prohibit families with young children who have not been eligible for the vaccine, or whose parents decide not to have them vaccinated, from taking cruises.

“We were basically saying, like honestly, just let them sail,” DeSantis said. “If we win the case, it opens up. They will all sail out of Florida. They will all do it consistent with Florida law.”

Abbott, the Texas governor who earlier this year misleadingly blamed renewable energy sources including wind and solar power as the culprits of the state’s massive power outages, was asked by a conservative journalist Monday on Twitter for his reaction to Carnival Cruise Line’s plan to require passengers on a ship set to sail out of Galveston in July to have been vaccinated.

“I’m signing a law today that prohibits any business operating in Texas from requiring vaccine passports or any vaccine information,” Abbott said, referring to Senate Bill 968, which the Republican-controlled state legislature approved this year. “Texas is open 100% without any restrictions or limitations or requirements.”

Despite the insistence from DeSantis and Abbott, however, several cruise operators said this week that they plan to mandate vaccines on departures from Florida and Texas this summer. The issue may also crop up in Alabama, where a law banning vaccine passports — signed last month by Republican Gov. Kay Ivey — could complicate future cruises out of the port in Mobile.

Celebrity Cruises will be the first to attempt to navigate between DeSantis and the CDC, with a departure from Florida set for June 26. The company is requiring all passengers older than 16 to be vaccinated.

Meanwhile, Norwegian Cruise Line Holdings announced Monday that it plans to resume cruises out of Miami in August — and will require all passengers to be vaccinated.

“At the end of the day, cruise ships have motors, propellers and rudders, and God forbid we can’t operate in the state of Florida for whatever reason, then there are other states that we do operate from, and we can operate from the Caribbean for a ship that otherwise would have gone to Florida,” CEO Frank Del Rio said on a May earnings call.

In its announcement Monday, Norwegian said vaccines will be mandatory on its August 15 cruise departing from Miami. In a statement, Del Rio praised DeSantis for pushing for the cruise industry to be allowed to resume amid the pandemic, but offered no indication the company would back down on its vaccine requirement.

“We are currently in communication with his staff and legal counsel to ensure that we can offer the safest cruise experience for our passengers departing from the cruise capital of the world,” Del Rio said in the statement.

Other cruise operators have gone along with the Republican governors. Royal Caribbean is encouraging passengers on cruises departing from Texas and Florida to be vaccinated, but will not require them to show proof.

The clash underscores the increasing willingness of Republicans to publicly attack major corporations — once among the GOP’s core allies. The shift was led by former President Donald Trump, who abandoned the party’s long-standing support for free trade and demonized companies for their business practices. He blasted General Motors and Harley-Davidson for moving production overseas, Boeing and Lockheed-Martin for the costs of planes they were building for the US government, Amazon for avoiding tax payments and more.

Since Trump left office in January, other Republicans have picked up his mantle. Missouri Sen. Josh Hawley and others have railed against tech companies, including Twitter and Facebook — both of which banned Trump after the January 6 riot at the Capitol. And in states like Georgia, Florida and Texas, where GOP officials reacted to Trump’s lies about widespread election fraud by pushing measures that would make voting more difficult, those officials have also condemned companies — including American Airlines and Dell in Texas and Delta and Coca-Cola in Georgia — that publicly opposed the restrictive measures. 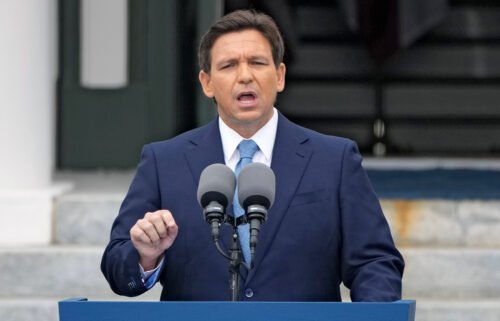 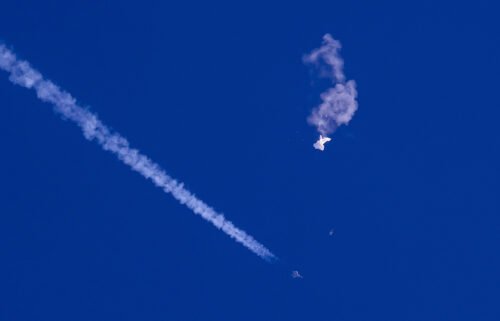 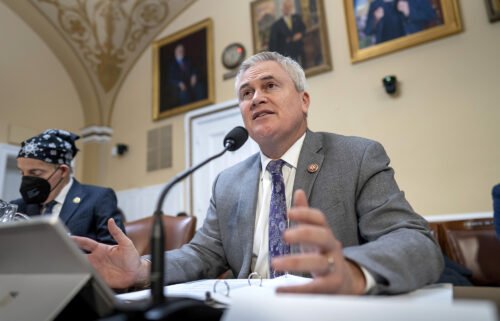 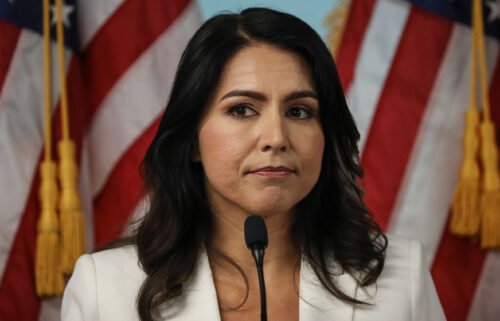