Apple is releasing iOS 15, its eagerly anticipated operating system for iPhone and iPads, on September 20.

The release date was confirmed in an Apple press release about the newly announced iPhones that go on sale Friday. Per usual, the new iOS version will be available as a free download when it’s released.

Apple first gave users a glimpse of iOS 15 in June at its annual developers conference where it showed off a variety of new features, including updates to video calls on FaceTime and digital keys in Apple Wallet.

On FaceTime, Apple will offer new options to let users watch movies or listen to music together during a call. It is also introducing a new grid view to better broadcast every face on a call. Android and Windows users will also be able to join FaceTime calls for the first time.

Apple is also introducing updates to its mobile wallet that will allow users to unlock everything from their home to their hotel room with digital keys in the app. It recently announced a partnership with several states that allows people to add their driver’s license or state IDs to their Apple Wallet for use at airport security checkpoints.

Also included in iOS 15 are a variety of new security features, including one called “mail privacy protection.” The email app on Apple devices will hide users’ IP addresses and their location, so companies sending emails can’t link that information to users’ other online activity. Additionally, senders can’t see if or when users open their email.

For iPad users, the updated operating system includes tools aimed at making it easier to work on the go. Those who own the device will soon be able to place widgets among the apps on their home screen, such as widgets for contacts or Apple TV, including new, larger formats made for the iPad’s display. 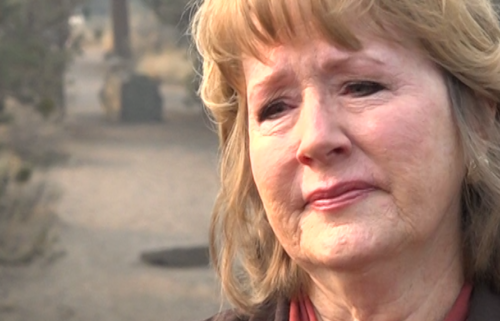