Minority leaders and activists rallied to reject a Nassau legislative bill that would elevate police officer to “a protected class of first responders,” allowing cops to seek financial damages from protesters.

“This is trying to shut down and dampen and chill the voices of those who would dissent and raise their voices against abuse by police,” Brewington said.

The bill passed by a vote of 12 to 6, with one lawmaker absent.

In a statement after the vote, Nassau County Executive Laura Curran said:

“I’m proud of the dedicated first responders who’ve made Nassau the safest County in America, and I will continue to stand against defunding the police. My Administration is committed to protecting the brave men and women of law enforcement who keep us safe. There were many speakers today who questioned this legislation. Now that it has been passed by the Legislature, I will be making an inquiry to the Attorney General’s Office to review and provide some advice.”

The bill garnered national attention when a legislator who caucuses with the Democrats proposed enhancing the local human rights law by allowing the county to sue on behalf of police officers for discrimination if they are harassed, menaced or injured.

“I, for one, do not go to work everyday thinking this is the day I’m going to get assaulted, bit, punched, stabbed, and oh well that’s just part of my job,” said Brian Sullivan with the Nassau County Correction Officers.

The penalty for discriminating against a cop would be up to $25,000 per violation, $50, 000 if it occurs when participating in a riot. Officers could seek triple the usual allowable civil penalties.

Legislator Josh Lafazan of Woodbury described the intent of his bill as a way to protect police from a widespread pattern of physical attacks and intimidation, but would not speak to the capacity crown.

“Is that covered in your garbage legislation?” one person asked.

The Nassau PBA said the bill supports officers who put their lives on the line while facing anti-police sentiment.

LGBT activists called the bill a slap in the face.

Some asked for a delay, due to the controversial nature of the legislation. 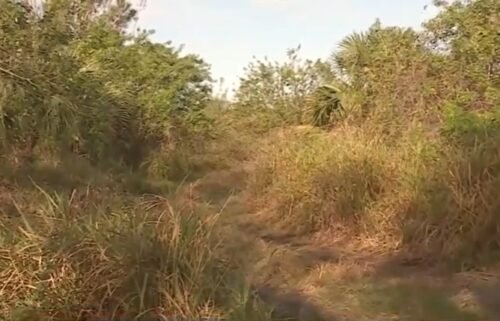