COMMERCE CITY, Colorado (KCNC) — District Attorney Brian Mason told CBS4 Sunday night the deaths of five adults at an apartment in Commerce City were fentanyl related. Another adult and an infant were taken to the hospital.

Mason says this problem is a growing concern.

“No drug is safe right now. People who are taking drugs and not knowing that fentanyl is laced within them are dying,” Mason said. “Tonight tragically, it appears that five of our fellow citizens died because of it.”

Mason described the response to the home as “a nightmare of a scene.” The victims were found dead inside an apartment on the third floor of a complex on 104th Avenue.

Another adult and a four-month old baby were taken to the hospital. The baby is said to be OK.

According to the DEA, two milligrams of fentanyl can be deadly. 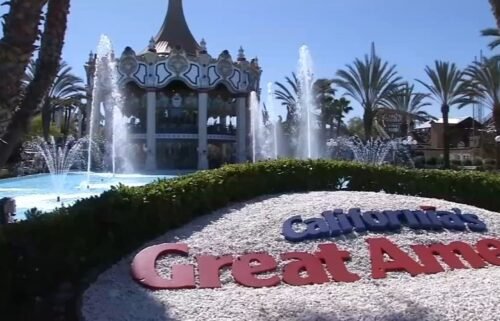