LOUISVILLE, Kentucky (WLKY) — A Louisville area family is suing Jefferson County Public Schools after they said their daughter was bullied and beat up.

The girl at the center of the lawsuit attends Highland Middle School. The lawsuit claims officials had been warned about threats coming from another student, but they were ignored.

After being assaulted, the family attorney said both students were taken to the gym, but their parents or guardians were never called. Since then, they said the victim had a concussion, PTSD, blurred vision and other lingering issues.

“He’s still doing the exact same thing, bullying people every day,” the girl said. “Like, this is not fair to kids. They want to go there to learn and he’s stopping them.”

JCPS officials said they do not comment on litigation, but said the school district takes bullying very seriously.

The lawsuit is seeking compensatory damages for medical, psychiatric and psychotherapeutic treatment. 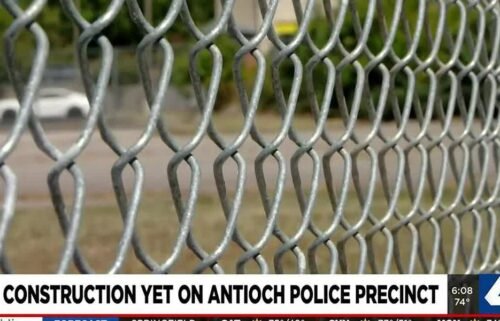