ODOT will install Road and Weather Information System (RWIS) speed sensors, travel time readers and changeable message signs. The contractor will be working on the shoulder this week. No impact to traffic.

U.S. 97: S Century Drive to USFS border (MP 153.11-MP 156.26) The contractor will be working on the US97 SB Alignment installing the new SB Wildlife undercrossing. The contractor has installed a detour lane shift to route traffic around the structure excavation. Traffic should use caution when traveling through the work and traffic pattern change. No delays to traffic are anticipated.

ODOT will construct the following as part of the project: deceleration lanes at Quarry Avenue and 61st Street from U.S. 97 southbound, acceleration lane from 61st Street to U.S. 97 southbound to provide greater merge distance, median barrier installation south of the Tumalo Road Interchange, and a turnaround from U.S. 97 southbound to northbound, install reflective pavement markers added for improved lane separation, and remove rock outcropping removal near the edge of the roadway for improved visibility. The contractor will be working on the shoulder this week. No impact to traffic.

The contractor will be performing construction activities during the daytime; they will perform seeding, grading and concrete activities. The highway will be reduced to one travel lane during the daytime which will be controlled by flaggers and a pilot car with a half mile work zone occurring anywhere between MP 103.02 - MP 111.16. Traffic can expect delays of up to 20 minutes during the work hours.

No construction work this week. 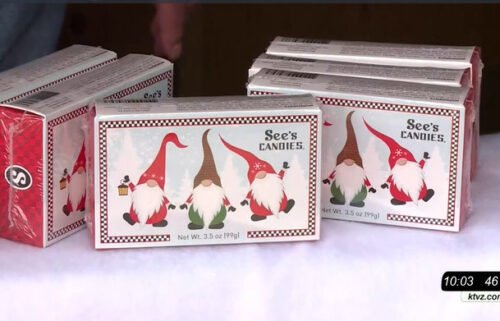 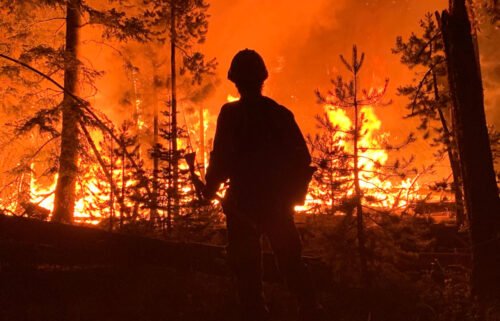 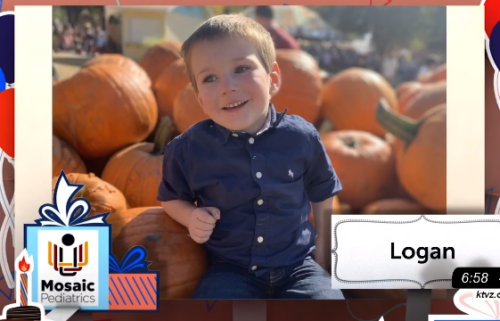 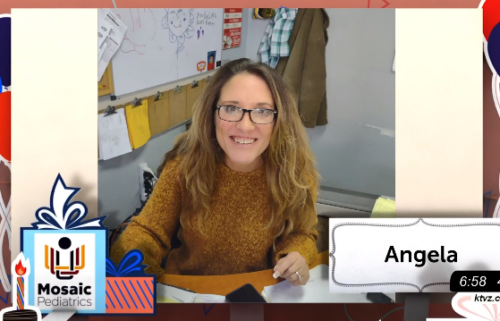