SALEM, Ore. (KTVZ) -- The Oregon Department of Agriculture is recruiting volunteers to apply to serve as the first class of Oregon Hemp Commissioners.

The commissioners will begin their terms no later than September 25. They will make decisions to establish the Oregon Hemp Commission and will continue the work of the temporary commissioners who adopted administrative rules setting the commission assessment and other procedures.

To qualify to be considered:

The deadline for applications is Monday, August 22. Please email your application and any letters of support to: Commissions@oda.state.or.us​​ 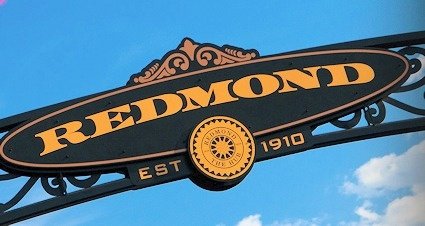 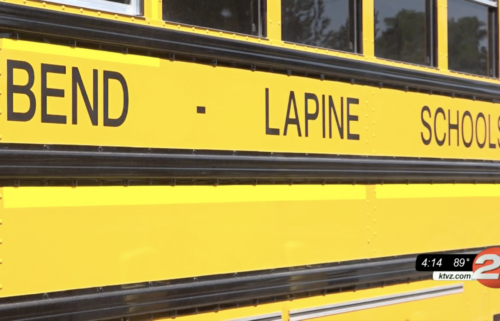 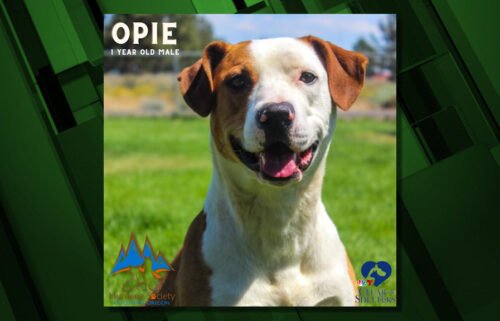 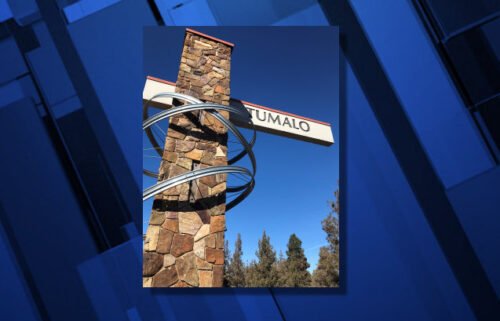